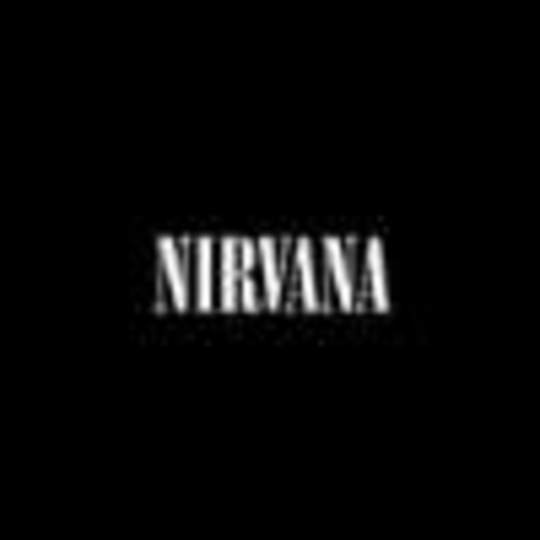 Goddamit. This is wrong. So wrong. This is like reading the diary of your best friend and realising that he’s as mundane, dull, and fucked up as you are. It breaks every last ounce of credibility that Courtney Love has : she’s auctioning off the inner thoughts of a dead man who would, no doubt, be horrified to know that his wife is bankrolling his neurosis now her career has dried up.

Maybe that’s why Chris Novoselic refuses to read it.

_ “If you read it, you’ll judge”_ it says, scrawled in some immature pen. But who we judge is not Cobain. But Courtney. A fading, falling half-star, doomed to disintegrate on re-entry into the real world, trying to insulate themselves from their inevitable fall and their status as a has-been. A woman who sold the most private thoughts of her suicidal husband to the highest bidder.

Because she has nothing left to sell. Being a widow is not a long-term career option. It didn’t even work for Yoko. And nobody’s interested in a temperamental, not very successful artist who hasn’t had a hit in years.

But the “Kurt Cobain’s Journals” aren’t that. They’re not journals. They were never meant to be read. They’re the disjointed, half-formed notebook rambling of a mid-US nobody who became an icon junkie rock star. Self-disgust is self-obsession honey, and Cobains favourite subject is always, always, always himself, existing in his own, insular world of punk rock poverty and an inferiority complex larger than the sun.

Letters are malformed, words mis-spelt, shrunken, twisted. Everything in Kurt Cobains world is crushed and mutated. Not only is it physically difficult to decipher the meaning from the boyish scrawl, This should never have been published. It has no artistic merit in terms of content, there is no moral justification for its publication, and is nothing more, and nothing less, than graverobbing.

And if that sounds harsh, then fuck it. That’s the impression I get here. On cheap notebook paper, scrawled in biro, Cobain makes friends with old vinyl records and his insecurities, obsessing over his own flaws, pitying his lot, obsessed with his fears : women, sex, security. He painted himself as a victim for so long, adopted the role as his own, and when fortune smiled upon him, he simply switched neuroses to another object of disgust : his own self-disgust was such that his perception of reality would not allow him to tolerate himself as anything but a victim. And so he invented narcolepsy to absolve his problems, complained of a legendary yet possibly non-existent stomach ailment, and became the kind of tedious bore that the truly self-obsessed become.

Ultimately, what these disjointed, non-linear, scrawls from a self-obsessed, self-disgusted, immature genius prove is that nothing is more tedious than depression. Every page is a variation upon the themes of inadequacy, fear, and a hatred : of himself, of others, of everything. Kurt’s blind spot is that his prejudices against others were exactly the same brand of ignorant fear that he despised in others.

** “Kurt Cobains Journals”** are a travesty. Aside from the odd, rare striking image that rises from the page, the quality of the writing, and the contents are dire, shopping list stuff. And these are the highlights.