The Blair Witch Project: A Dossier 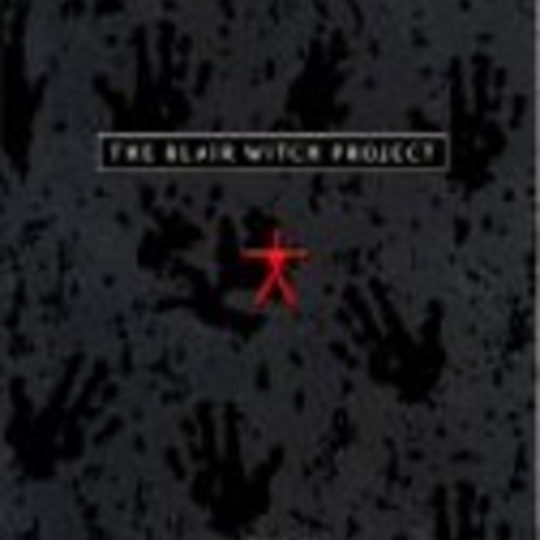 This is a piece of *media hype *posing almost as propaganda. It is a compilation of the file and events which would have taken place had the *Blair Witch Project *been a real project. It was, of course, not. This book, however, is impressive. I found it in my local bookshop in the bargain bin for the grand price of *99p *- bargain. That's why it was in the bargain bin.

It has an extensive range of features which details the entire investigation into the bungling teenagers' apparent deaths. It has been 'compiled' brilliantly in an order which makes perfect sense to anybody. It gives an insight into the film and uncovers things which are missed out by the film which give the whole experience something that bit more chilling. Had they put some of this stuff in the film, it firstly may have made a touch more sense and secondly might not have made me feel like emptying my guts over the pretty girl sat next to me. It was a scary movie! Perfect first date? I think so.

Anyway, back from the tangent. This is a thoroughly good read and I recommend it to all who were even ever so slightly intrigued by the film. It adds to your viewing pleasure even so long after the original. If you saw the second one, there's probably no point in reading this, but you have my deepest sympathies anyway. This book has a classy cover too. And yes - it matters. At the end of the day, your bookshelf has to look good! Get hold of a copy of this.