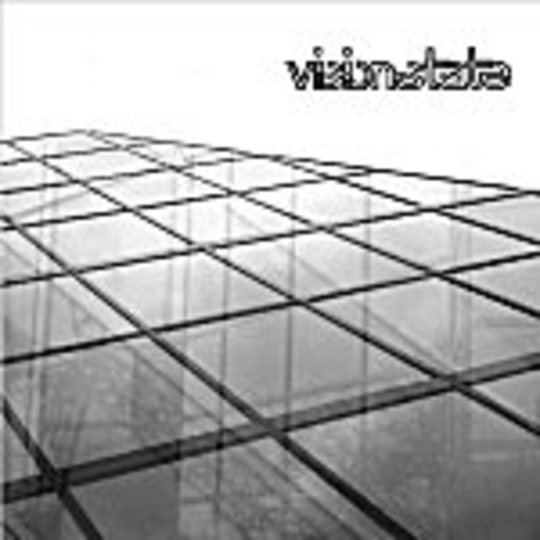 In September 2004, Visionstate inadvertently (nearly) caused a pile up on the A14 when this correspondent lost control of his car while listening to their 'rip snorting, thrill seeking' 'Make Your Mind Up' from their last superlative demo (review here).

Thankfully I survived to hear Visionstate's newest clutch of songs including the swirling 'Strength In Numbers' which reveals an expansive, epic side to Newport Pagnell's finest, fusing together Ricky Skinner's Lydon-esque vocals to Madchester drums and Edge-style guitar.

Yet, as 'My Twisted Head' shows, there's a dark, druggy side to Visionstate's music which at times is claustrophobic, nay, suffocating but it still manages to sound exciting, and important-sounding - which is one helluva neat trick to pull off.

This is a band growing in confidence - on stage as well off - and creating their own sound which isn't so much a breath of fresh air, more like a force nine gale. God only knows what they'll sound like in another six months time.