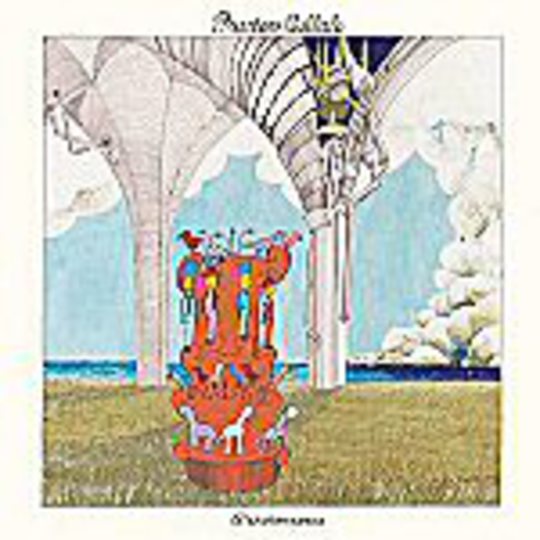 That soundtrack is their debut album 'Shishimumu', an album which rarely deviates from its lazily strummed guitars, off beat drumming, and Jonathan Balzano Brookes winsome vocals. Combined with song titles such as 'Parasitic Wedding Vows' and 'Domestic Pet Growing Seeds, you can't help but use the word 'quirky' to describe this mish-mash of virtually every such band on planet indie. Plus, it feels so lacksidasical that, at times, it seems the only way to listen to 'Shishimumu'_ is laying down.

Yet, there is just enough here to prevent the listener from zoning out entierly. The bouncing bass line of 'A Hilly Town', the strident, Dinosaur Jr-like 'Wimp Souffle', and the charming Americana of 'Anywhere With Oxygen' to name but three suggest that perhaps 'Shishimumu' is an album one has to grow to love rather then like straight away.

Not a bad album by any means then but not exactly a great one neither. Fans of lo-fi, off-kilter indie in the vein of Modest Mouse or The Shins will love this but be warned 'Shishimumu' requires a great deal of patience. Those who require more immediate thrills should look elsewhere.