Your Cut Out And Keep Guide To Ruining Everything 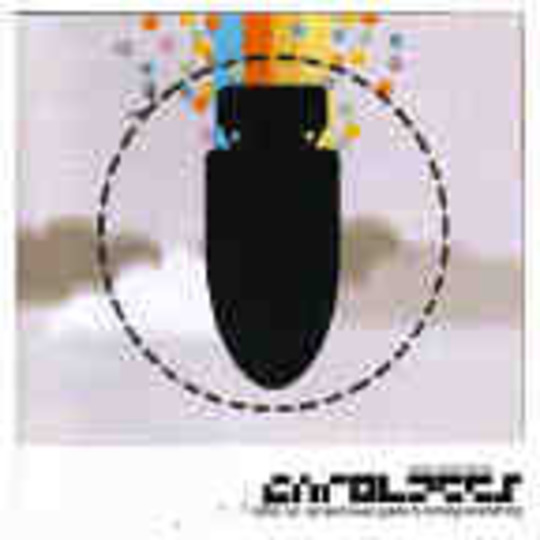 If like me, your Saturday mornings are spent eagerly flicking channels between the BBC's 'Top Of The Pops' for the delectable, pouting Fearne Cotton and ITV's 'CD:UK' for the... delectable, pouting Cat Deeley, then let this be a history lesson for you.

Once upon a time there was a show called 'Tiswas' that featured some bloke who went on to present a well-known quiz show and every schoolboy's dad's fantasy, Sally James. With her long back and sides, tight water-drenched t-shirt and fake pleasurable smile, she was the original mullet girl wonder, the Queen Mother of Noize. Also cast alongside her was an annoying puppet dog called Spit, a second rate Emu type creation whose trademark was to spit imaginary phlegm at guests every time its "owner" Bob Carolgees called its name.

Now we've got the origin's of the band's name out the way, its time to focus on the matter in hand - the music.

Having formed at University two years ago, The Carolgees could have been forgiven for spending that time rehearsing the entire Coldplay back catalogue and cornering the tribute circuit - a surefire way to clear those mounting debts - and then get proper jobs like the rest of us after graduation.

Thankfully, 'Your Cut Out And Keep Guide To Ruining Everything' is living proof that The Carolgees take their musical ambitions quite seriously - and rightly so - even if their unfortunate moniker may suggest otherwise.

The anthemic 'Pilot Lites' is probably what Feeder would sound like if they'd let Nick Rhodes or David Ball produce their last record, while 'NoRecover'_ is the sound of The Stills hijacking Lostprophets Converse sponsored stadium metal detector before Gruff Super Furry sprinkles theremin and Moog droplets aplenty from above.

If ever a band had their sights set on the Arena catwalks, its The Carolgees as 'Impending Ending', with its Edge-like guitar salvo and Le Bon sized posturing will have fag lighters waving from Montreaux to Manchester, and hopefully rid the world of smug AOR infected dross like Maroon 5 forever.