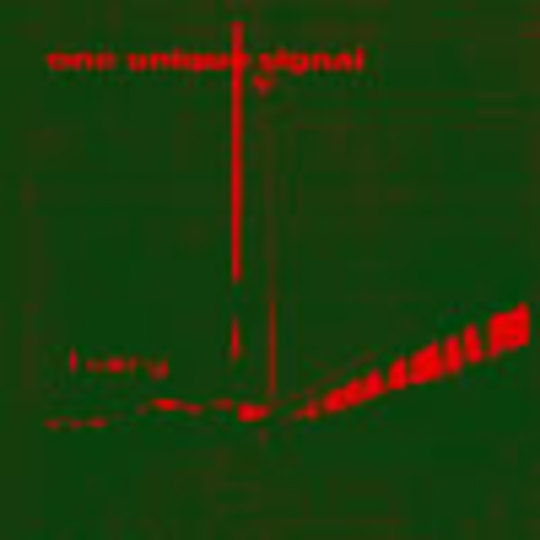 Some bands are overlooked by the masses through lack of promotion, lack of talent or just plain bad luck... I am on a mission to ensure this doesn't happen to West London's One Unique Signal! This debut, 'Lowry', was released last Autumn to no acclaim and little publicity, but after seeing this animal live supporting the pAper chAse I feel that a bit of a retro review is required for these guys.

The lead track comes on like a heavy slab of instrumental math-rock drawing from the likes of Biblical Proof Of UFOs, Shellac or the louder tracks by new pretenders such as Ship's A Goin Down, yet it's not immediatly comparable to any of them (oh, and they have vocals!).

Drummer Lee is also the singer and he is damn fine at both. The guitar hooks are pounding and persistent and the band's ascending/descending vocals are something to behold.

As debut singles recorded on a budget go, this is pure gold and a much promising future beckons for this band. Signed up to Genepool (the label that also houses The Fades), the band have the ability to achieve amazing things. If they don't, it will not be through lack of trying!

To get hold of the single, drop a mail to the guys via their website and tell them DiS sent you.