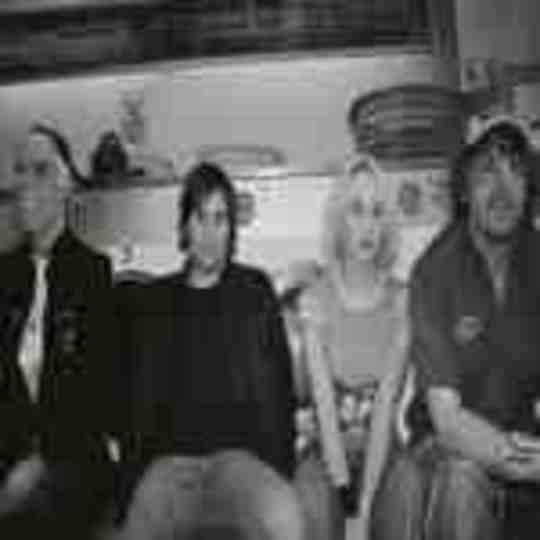 From Manchester via Wales via a couple of other bands has come Tricky Nixon. Ploughing through the Manchester unsigned scene in a blaze of Pixies and Ash, they played the first DiS Manchester show of the year and stormed it, absolutely ripped it apart. They own shoplifted refrains like, “Oh (x14) / You’re so money,” that will etch themselves into your frazzled brains. The accompanying tunes are what Cobain would have written if he'd been on happy drugs.

With a frontman exuding all the cool of Kate Moss’ cucumber they power through with wonderfully sultry lady-gentleman crossover pop blasters á la Frank & Kim from the garage. The lady in this equation is a diminutive blonde who also ain’t just there to look pretty - she’s wielding a guitar with feisty joy. And no, not a bass. It is a wonderful thing. And if Feeder can headline an arena Tricky Nixon surely will as well.

Beginning of the Middle