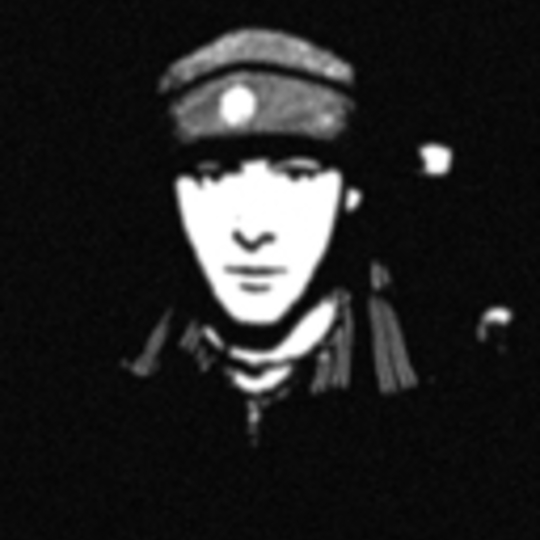 This for me is one of the most hotly anticipated demo CD's in the past few months and so I am proud to say that in no way does it disappoint this very excited reviewer!

For those of you who don't know, Boywithatoy is the side project of Phill from Rock Of Travolta and he his variety is only matched by his potential onthis showing. First track 'The Killer Species' is the bastard offspring of Prince & Outkast (download the full track here). With the vocals & lyrics being provided provided by Lee of Smilex, they produce one hell of a track and one of my highlights so far this year. The thing is, Phill doesn't settle for just one style and 'Brass Song #2' could be a Portishead instrumental track if you did not know better & 'Over & Over' has the fragility and charm of Grandaddy or The Flaming Lips.

Some things are meant to be and anybody who ignores this talent is just plain bonkers. The man himself describes this as "all the electronica stuff the other guys in TROT either wont let me play or we can't figure out how to." and I can see why. I just hope that this is not a flash in the pan between his main band recording and performing because that would be a waste of what could be something very special indeed.