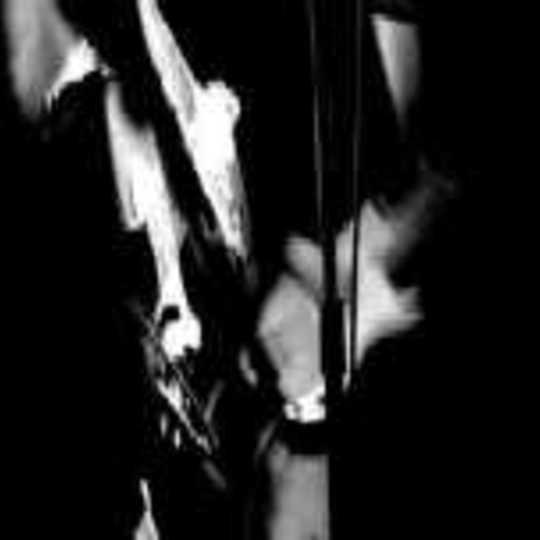 The mood running through this demo is of escapism through music, the slurred vocals tripping the line between hope and desperation over a background of musical promise which brings to mind the Doors or the Jam, with an occasional hint of Springsteen.

The four tracks carry a sense of the brief moments of escapism which music can provide ("She’s searching every radio station/For a song to get her through"), danceable stuff with rough edges to it. The timing’s not spot on, which is a pity as it makes the songs sound a little forced and detracts from the sound somewhat - but then on third track 'Southern Drive' the increase in tempo, coupled with a slightly fuller sound proves beyond doubt that there’s something very solid here.

There’s a strong retro factor to it, but this is pulled off without the putrid stench of false nostalgia tainting The D-Shift Band’s laid back sound as it cruises through the four tracks. A record full of promise and refreshingly pretension free.