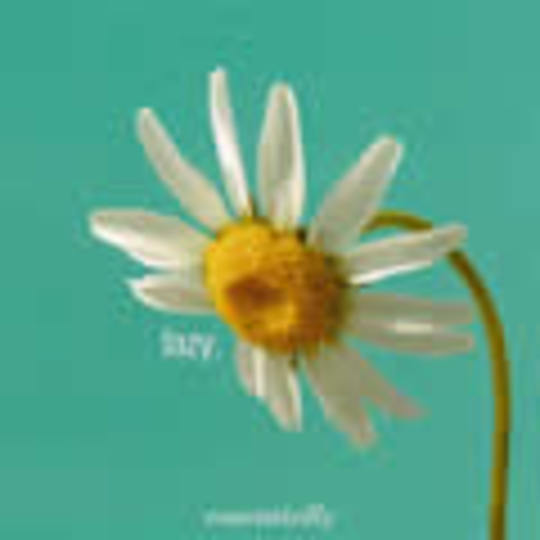 Lazy. The name invites trouble. But listening to this LA-based duo’s well-crafted debut, ‘Essentially’ soon puts the mind at ease.


The sleeve-notes point to the band’s general laid-back ethos: ‘Laziness really is a virtue… Just call us, sometime after 11:30.’ First song, 'Sleeping In' pays tribute to this. But what are Lazy like to listen to? First of all, they are tunesmiths of the highest order. Their ten-track debut is drenched in melody. Essentially, they’re an American indie-outfit (albeit one with a slightly confusing history - they've had no less than six bass players over recent years). With guitars at the ready and a jingle here and a jangle they take us on a crash-course of pop music - and this is by no means a bad thing.


Put out on the band’s own Slumbertone label, the album has the special ability to really get under your skin. The luscious guitar and vocals on 'Something New'; The rousing chorus of ‘Perfect’ and the Beatles-esque balladry of 'Telephone Waltz', all suggest that this duo could be holding a very rare thing – the key to that elusive world of power-pop success. To dismiss them as solely this would not be accurate in the slightest, but Matthew Sweet and his Thorns might not be a million miles away from the output of this recording. It holds a fragile yet simultaneously accomplished beauty that is well worth further investigation.


To find out more or to get yourself a copy of Lazy’s debut LP visit the band’s website.