She Was Born In Asia 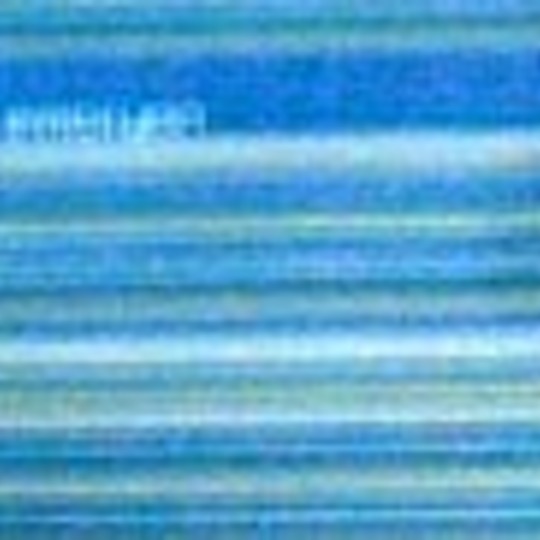 Embryon aren’t your usual band : an all girl teenage metal band, and Tbilisi in Eastern Europe isn’t normally where you’d look for hot new talent. It’s hardly bleedin’ Camden now is it? (I mean, can you imagine lots of A&R men running around provincial towns in Eastern Europe asking where the Good Mixer is? I know I can’t…)

Hot from this year's “In The City” convention of new music, where they were judged as one of the best unsigned bands, Embryon’s nu-metal sound is distinctly lo-fi, raw, and embryonic – which you’d expect from a band less than a year old. You might not expect it to be as promising as this though. This demo thingy / debut single “She was born in Asia” mixes a propulsive rhythm section with sludgy guitars, raw production, and some surprisingly PJ Harvey-esque vocals (rather than metal growling), replete with a catchy (but not too much) chorus. The other tracks show a different side – “Born” starts deceptively quiet before some heavy metal riffage takes over, much akin to **Kittie meets late 80’s metal and “Spaceball” is again full of squealy guitar sounds and growly angry vocals.

I dunno how to contact them but just have a gander over at www.embryon.ge and you’ll soon find out, because this shows the sort of promise that could well see them become one of the biggest and brightest cult bands around. Its lo-fi, raw, heartfelt, metallic and its a fresh and vibrant alternative to the force-fed production line angst of the identikit American nu-metal bands that MTV2 likes so much, and that can only be a good thing.... Especially when it rocks as much as this does.