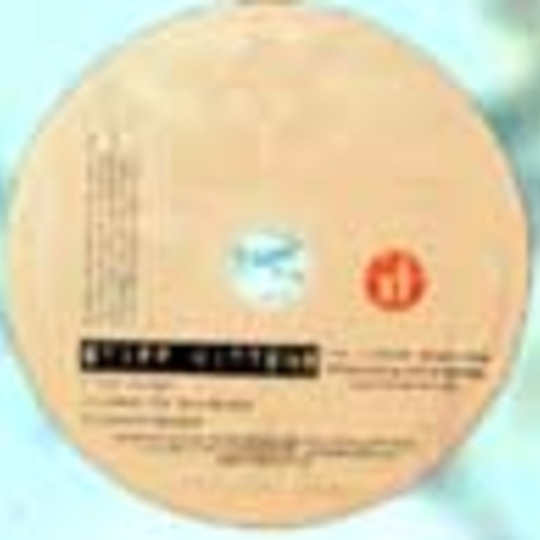 All hail the real rock revival. Stiff Kittens sound like they should be on tour with The Darkness, or at least playing support to Status Quo. Opening with 'The Hunger' we've got a guitar rock of the 'Rocking All Over The World' variety. Sensible drumming, passionate vocals about nothing in particular, and great big leather waistcoat friendly guitar solos. It fades out at the end though, which I hate, as it gives the impression the band don't know how to end it properly. Worse still it implies it's the "single edit" and live there's another 4 minutes of "jam", at least. Track 2, 'Gutless The Wonderboy', is more eighties Bon Jovi than anything else. It should be on the GTA3 Vice City rock station. At least it has a proper ending. The final track, 'Comfort Blanket', sounds like U2, more worthy sounding lyrics that don't really go anywhere accompanied by driving basslines and scrawley guitars.

In their chosen genres Stiff Kittens are certainly accomplished. The way the tracks lurch from one strong influence to another suggests they're still learning though. What would be impressive would be to hear when they manage to combine the sum of their parts. At the moment it's a bit, well, stiff?