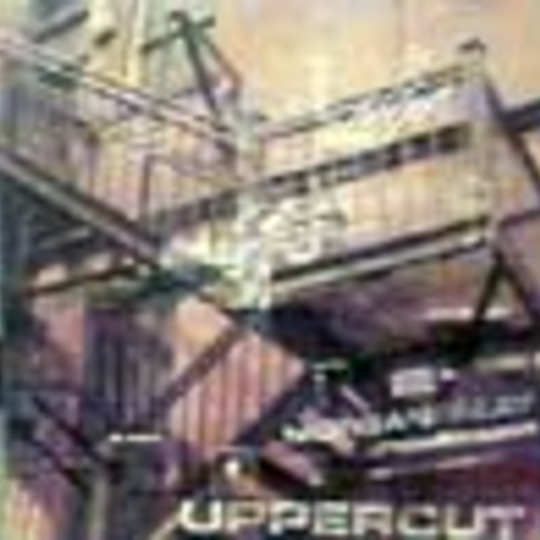 Self released in his native Canada, Morgan Finlay's cd is six tracks of commercially-orientated, well-produced radio friendly rock. Coming in somewhere between The Calling and Puddle of Mudd it's not particularly original but it's pleasant enough. Within it's self-imposed boundaries it's still relatively diverse, contrast the mildly rocking angst of 'Zensong' (the closest Morgan gets to fellow Canadians, Nickleback) with the slightly unsettling funk of track two, 'In A Perfect World'. Track three, 'The Reason Why', is a laid back reflective acoustic track, followed up by more disco-tinged funk that could have easily formed the backing for an S Club 7 track until Morgan's earthly tones cut in ('A Lesson'). Track five, 'Flow', is big on acoustic finger picking and small on actual song, pleasant but probably more fun to play than listen to. Rounding off the cd is, 'Everything Will Work Out Right', a definite candidate for a single release with it's swaying acoustic guitar rhythm backed by unimposing strings and optimistic vocal line.

Morgan Finlay is most definitely for real, this CD is a professional piece with it's packaging as polished as its sound production. Bands who pursue this Dawson's Creek-friendly radio rock tend to do better in the US than the UK given the British aversion to music that sounds a bit too naive and innocent. But every so often they hit a nerve, the last time in recent memory memory probably being Shaun Mullins with 'Rockabye'.