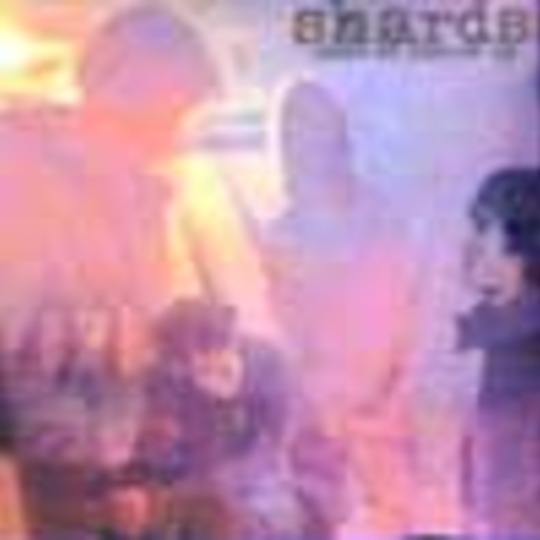 The Shards have supported many notable acts, including Haven and The Electric Soft Parade. Although stylistically you can hear the connections they really need to work on the songs a little longer to appear in the same sentence. There are good ideas in all the tracks but they all faulter in some way or another, either stumbling from verse to chorus or with vocal lines trailing off indiscriminately. It's also clear that Darren (or co-vocalist Mat) has a fine voice, but it gets lost when he starts trying to shout, ending up gutterul and pained. This is just about passable on track 2 but seems at odds with the music on the others.

That aside this is still a promising debut. Small final gripe though - why call a 3 track cd an EP?