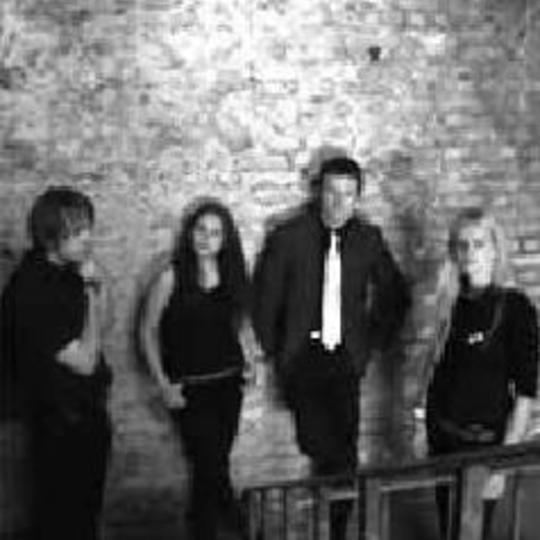 Over complication is often the trapdoor of a great pop song, although this probably isn’t going to be a problem for a group which “can’t remember how they came to be a band”. However, it’s impossible not to be weary of The Delights given that one of their career highlights includes the unenviable task of “supporting Proud Mary”.

Luckily you can’t stuff press releases into CD trays (although as most bands sound roughly fifty times better on paper than they do on record, it’s often tempting), so it’s left to a humble piece of plastic to see if The Delights are indeed a delig…well you know the rest. Luckily, with little fuss the four-piece effortlessly reach a stomping summit lamenting for an undisclosed “little girl”, before climbing another sonic peak crying out wonderfully of an apocalyptic love occurring “if the streets were rivers”.

Throw in arresting boy/girl vocals which is a bastard love-child of The Pixies and 22-20s, (which is appropriately similar to Sons And Daughters), and more exciting stop-starts than a ride in a dodgy Vauxhall Nova on a motorway and you have yourself a brilliant pop record. Simple!

Early As The Trees