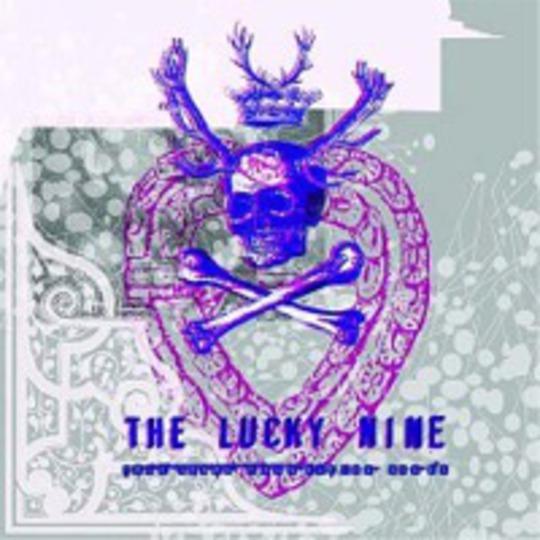 Lauded as something a bit more than just a side project or super group, The Lucky Nine *features members of top British rock acts *A, Hundred Reasons *and (the now defunct) *Cable. Their collaboration has culminated in the twelve slices of exemplary rock that is True Crown Foundation Songs.

Kicking off with the fine swinging guitar lines of recent single, ‘Vessel & Vine’, it is immediately more ardently energetic than any of the members’ other bands, striding forth with a thunderous anthem of yearning power rock with a commanding, growling chorus seemingly capable of yelling _your _head off.

*Colin Doran *barks and bawls his way through in what is easily his most accomplished recording to date. This whole shebang is the brainchild of *Daniel P. Carter *– erstwhile A bassist – and a real sense of meaning and devotion can be found within, unlike in anything either has done previously. This is the art that battles against the artifice and pretension that flows so freely through modern rock.

As album structure goes, _True Crown… _follows the loud/less loud/etc formula perfectly, balancing an undulating gamut of gloriously danceable, musical euphoria quite flawlessly. *The Lucky Nine *may not be a permanent addition to the rock circuit due to existing band commitments but make no mistake about it: this record will be celebrated for years to come.