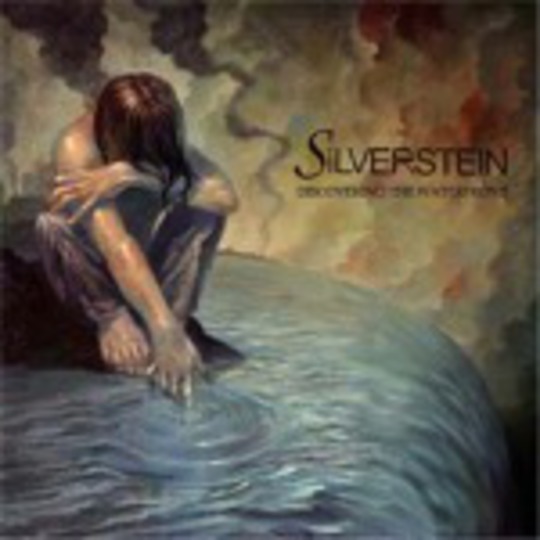 *Silverstein *have returned with the follow up to their rather successful something-core debut, When Broken Is Easily Fixed. Unfortunately their sophomore effort, Discovering The Waterfront, sounds exactly the same.

There is some unremarkable, bog-standard drumming – always the necessary spine of a shit band – and some over-nurtured songs that have so many catchy soaring choruses (peppered with screamo ‘moments’) for The Kids to sing along to that it can be nothing but dull. Add some disgustingly tacked-on strings half the way through and you have mroe than enough reasons to press eject.

Obviously Silverstein have progressed, as one would expect in a couple of years, but this sorry record can only be perceived as a painfully bland attempt to appease and satisfy all existing fans. If this mercilessly untalented band is to pursue any longevity in their career then some progression and quality is definitely required in the very near future.