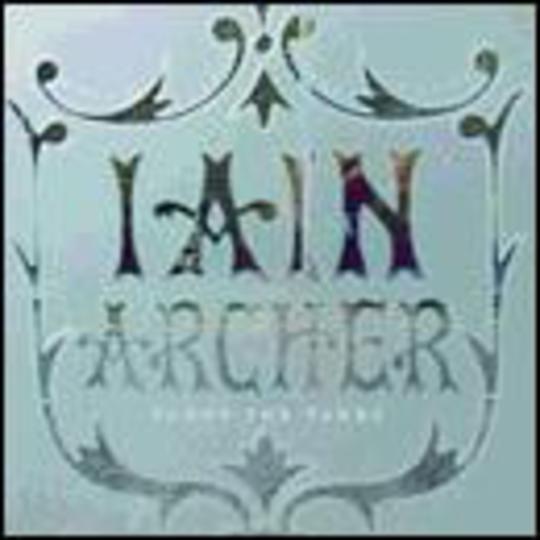 Born again following an Ivor Novello award, Iain Archer’s Flood The Tanks has found itself a new home at PIAS and has experienced something of a tune-up courtesy of new cover art from Julian Balme and a few studio tweaks from Steve Osbourne (U2, New Order). How else does it differ from the Bright Star-released original? Well, the tracks are in a slightly different order, and, erm…

Point is that it doesn’t need to reinvent itself: no one bought the last one anyway, so this is the big push, the reissue that’ll propel Archer up into the upper echelons of the singer-songwriter sphere currently occupied by, um, Blunt, actually. Marvellous, enjoy yourself up there, Iain. Still, at least Archer’s got the songs to warrant any rise to relative stardom: single ‘Summer Jets’ is a fine indie-pop effort given a once over this time out by the aforementioned Osbourne and there’s a subtle sweetness to ‘Does This Have A Name’, one of the few songs where glossy production doesn’t intrude upon the core song, which seems absent in so many of Archer's soon-to-be peers.

Yes, there’s a tinge of blandness to the affair that doesn’t need the words ‘Snow Patrol’ to serve as a prefix, but songs like ‘Running In Dreams’ - ramshackle and boisterous - and the introspective ‘Mirrorball Moon’ are fine tunes worthy of soundtracking the final rays of a summer’s day. Perhaps the whole thing’s relative – after all, you’d much rather a tasteless mate put this on than Gray or Blunt – but the fact is that Flood The Tanks is a decently written, if creatively unspectacular, album with a broad appeal. Can’t say any fairer than that.

Find out more by reading this original review.