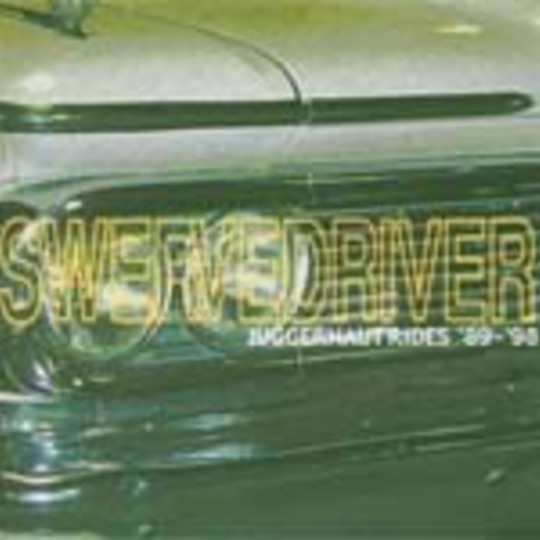 Swervedriver** are Oxford's forgotten sons. While Supergrass and Radiohead burst out of there all guns and #1 records blazing, this band are the ones that almost might have been. Band members going AWOL and a major label deal going sour are just a couple of the problems that have beset these mighty space-rocking shoegazers but despite these problems released four acclaimed albums brought together here.

With a third of the 33 tracks dominated by what was arguably their finest album, 'Mezcal Head_', it is clear that this album showcases Swervedriver's ethereal grunge talents magnificently. While there are few tracks that existing fans will not own this collection will be a welcome addition to any of their record piles, if only to lend out to the unenlightened as a tantalising taster of what once was. Indeed this compilation really does only hold mere tasters, as the truncated versions of Adam Franklin's epic megaliths are present here in a bid to pack in the maximum representation of the band possible.

They got lumped in with their Creation label mates, Oasis, in this country and toured with grunge legends Soundgarden in the US, these eternal misfits never quite got the breaks they deserved on either side of the pond. Just over seven years after releasing their final independently released album, '99th Dream', this double-disked retrospective gives Swervedriver a lasting tribute worthy of their talents.