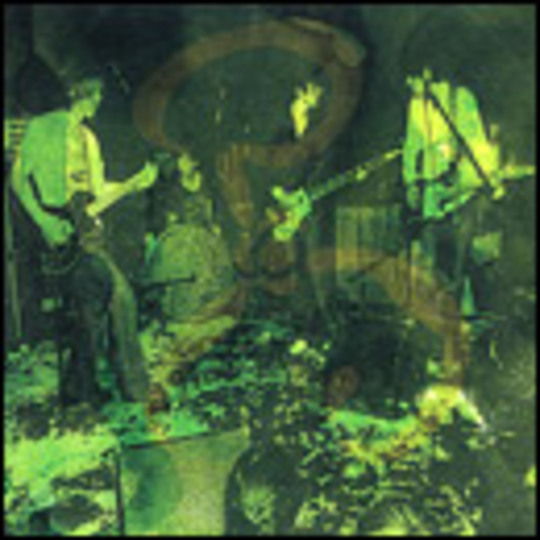 Or: the moment when stoner rock descended from its foggy peak to an altitude where even the most straight-edge sober of minds can appreciate its intricate qualities.

Feathers is an album that trashes conventional perceptions of stoner rock – its finely detailed subtleties exposed through headphone attention are but a single nuance of its wide appeal; its sludgy, repetitive riffs, mastered over three previous albums, another. Both aspects are executed with precision and passion. Both aspects suck the listener in and keep them there ‘til the record’s end.

Yes, the skull-rumbling power of albums past remains – *Dead Meadow * are experts in soft-focus slow-core dynamics – but there’s a muttering of simplicity to the second half of Feathers that’s barely audible for the first few songs. Powerful, bass-heavy numbers like ‘Such Hawks Such Hounds’, that recall the band’s (now a quartet) past work, are balanced by graceful, hazy folk efforts like ‘At Her Open Door’. The contrast is as intoxicating as the finest single malt, and whilst the band do tail off into industrial Pink Floyd-style pulses near the album’s finish, most of Feathers is a delight, be you of a druggy disposition or the polar opposite.

To simplify for the uninitiated: if you love The Icarus Line and Comets On Fire, and wonder what a record exploring the expansive middle ground between the two outfits might sound like, look/listen no further. Come 2005’s end, Feathers just might be hailed as a relatively unsung classic of its kind.

We Are The Romans