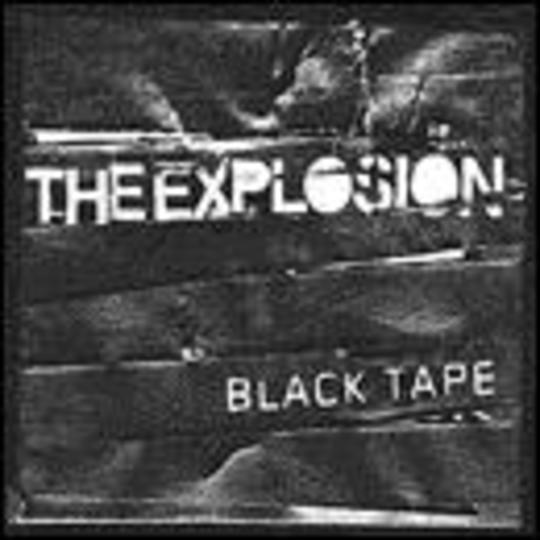 That The Explosion’s time has come now seems almost unfortunate - the Bostonians were crafting catchy pop-punk gems years ago to minimal critical acclaim or commercial success, but in the wake of the Good Charlottes of this world their crossover album sounds cliché-riddled and devoid of any real substance. Instantly gratifying hooks and incessant, driving riffs are a given, but the structure and delivery of early album efforts like ‘Filthy Insane’ and lead single ‘Here I Am’ is older than the Heavens.

Sure, everything here is polished to a high-gloss shine, so much so that finding specific faults is a fruitless critical exercise, but it’s not quality that lets Black Tape down, more a nauseating feeling of déja vu. Didn’t The Bronx release this record last year, albeit in its snarling, post-watershed form? Haven’t Green Day already stormed the pop-punk barricades of the last few months with a string of excellent singles? Really, the only problem with this record is the one facing the record label that have finally given a deserving band their break: just how do you sell this to kids that have gorged on much the same for years already?

Towards Black Tape’s close the band offer ‘No Revolution’: “There’s no revolution anymore”. Well, there was, but that ship sailed whilst you were toiling on the US toilet circuit without bucks enough to break into the big league. _So_...

Bad band? Hell no - The Explosion are masters of their craft, however one-dimensional it is.

Bad record? Not at all - Black Tape is full of anthemic choruses that teenagers the world over will flock to pump fists to.