We Are Little Barrie 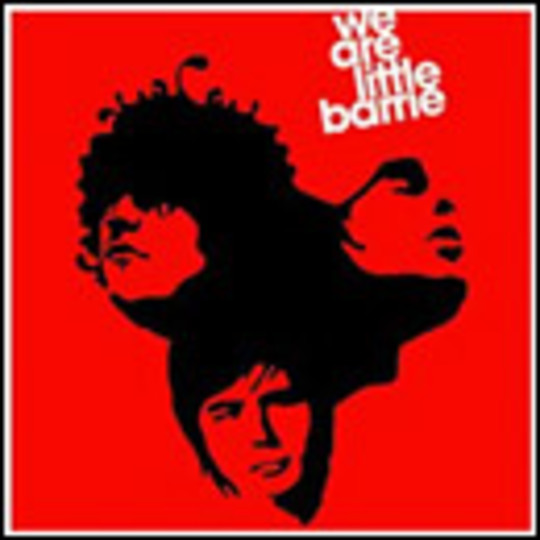 Hailed as “probably the best guitarist of his generation” by none other than Edwyn Collins, Little Barrie frontman Barrie Cadogan (see what they did there?) has a lot to live up to.

Accolades from Collins are unsurprising considering he produced this debut LP, but it would be foolish to discredit his opinion on that basis because this boy can actually play. He’s bluesy, folksy and equally at home in the lounge or garage.

Recent single ‘Free Salute’ kicks things off with some impressive Cadogan fretwork, but this isn’t a one man show. Drummer Wayne Fullwood sings backing vocals, adding a richness to Barrie’s affected drawl and providing a necessary counterpoint to what might otherwise be a one dimensional sound.

After a positive enough start these 13 tracks descend into self indulgence, which is never a good place to be. Howling while slapping skins on ‘Move On So Easy,’ Fullwood manages to rescue the group from what is becoming less an album and more a showcase of Barrie’s undoubted talents.

It’s the age-old dilemma. Tell your exceptionally gifted front-man when he’s overplaying or let him go for it? Little Barrie have clearly opted for the latter, and it’s ultimately to their detriment.

Track 12 ‘Living In And Out Of Place’ features a delicious piece of soloing, but it’s unlikely many will listen that far unless they have to. Or, unless they’re ‘Little’ Barrie Cadogan…