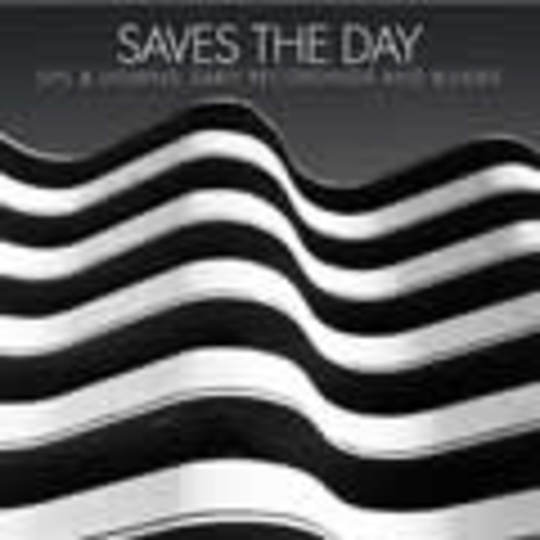 Releases like this can be a bit hit and miss in my book. Scrappy early recordings and shaky B-sides that were deemed not good enough for the final cut or too abstract to flow alongside their usual material, all lumped together for the completist hordes to gobble up and geekily fill in the gaps of their favourite band’s career. So I guess now *Saves The Day *have risen to the top of the emo-rock pile (well, in the States at least) it seems such a time for them has come.

Far from breezing past you like much of their later output ‘Ups And Downs’ _is a varied batch, from the summery feel of the title track (an outtake from the _‘Stay What You Are’ _sessions) to five acoustic tracks from 1999’s ultra rare acoustic 7” right through to six of the very first Saves The Day songs ever written (wow!), recorded by Conley when he was just 16; it’s Saves The Day at their embryonic, snotty, teen-punk best, way before the lures of corporate stardom. There are even two ace covers towards the end, of Descendents’ _‘Cheer’ _and The Clash’s _‘Clash City Rockers’, nestled alongside the storming punk rock blast of ‘I Think I’ll Quit’, a track recorded under their early guise of Sefler.

It goes without saying that to old skool STD fans, the second they were suckered into vapid (e)MoR territory was arguably the point at which they became irrelevant, whilst their younger fanbase will have predictably latched onto the band purely for their more accessible stuff. 'Ups And Downs' therefore presents a refreshing mix of the old and new, covering the length of breadth of the Saves The Day mould, where acoustic majesty holds court to spiky teen-punk covers - and the kind of brash energy bands only release at their inception - through to the sweeping rush of their later, more 'mature' post-punk stance.

As such it makes this a varied bag that, consisting of largely unheard tracks, also makes it infinitely more enjoyable than anything they’ve released this side of the millennium. Well, I think so.

The Number Of The Beast