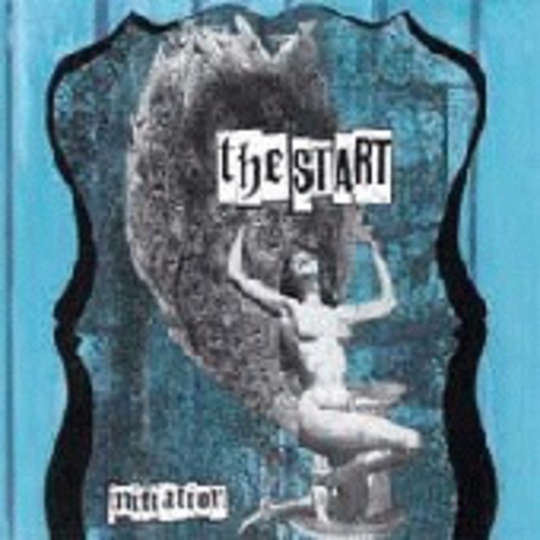 When Aimee Echo’s previous outfit *Human Waste Project *bounded onto the rock scene with their magnanimous debut _‘E-Lux’ _in 1997 they were inadvertently sprung into the same pages of the rock-press that blessed us with the pantomime paunch of the nu-metal angst mercenaries. Along with an appearance at the very first Ozzfest it was this association with metal that lead to the untimely demise of HWP and the subsequent inception of a more futuristic, progressive synth-pop project; something much more in touch with Echo’s femme-punk roots.

The resultant debut was an explosive offering of fire, guts and innovation, loaded as much with sugary, melt-in-the-mouth pop slurs as it was riotous punk rock anthems. A self-released EP and label change later and it seems they’ve begun to slide precariously into a similar position as HWP. It’s clear that forging your own distinctive style in music is never as simple as it seems, and an appearance on 2002’s Warped Tour, together with a signing to (the very punk) Nitro Records has ostensibly turned them into ambassadors for the post-millennial nu-punk generation. And with the nu-wave dimmer switch noticeably turned down on their second album, such an accolade only seems justified.

It’s an album hinging on a sultry punk rock charge, their sunburst pop sensibilities tinged by a prickly realism, Echo tackling themes of dysfunctional relationships (‘Life Is Sweet’), of determination (‘All of Nothing’) and personal conviction (‘Peacocks’).

But it’s their shape-shifting tendencies that make _‘Initiation’ _so difficult to decipher in places, that although each song is blessed with oodles of eerie atmospherics and serrated saccharine-sweet edges it is ultimately Echo’s ability to meld her melancholic, heartbroken vocals with such instrumentation that proves this album’s down point.

“It’s you and me and you and a knife”, she slurs in the closing track. “A heart can only break so much”. Indeed. Let’s just hope she brightens up for next time.