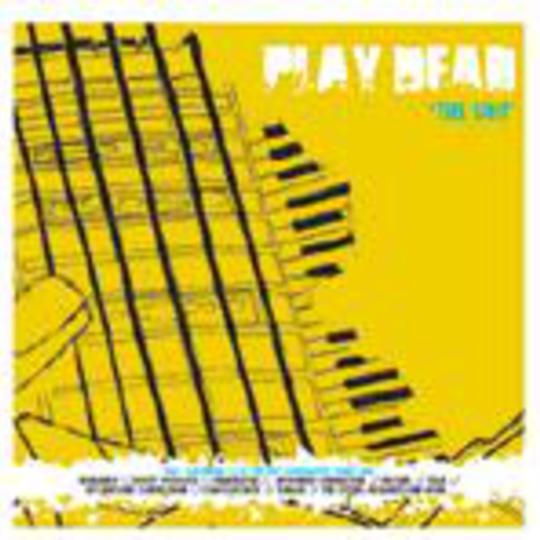 Some two minutes or so into* November Coming Fire*’s ’Blackest Blood’, a refrain begins its repetition, bleeding from the speakers, slowly growing louder: “We’re all fucking dead”. But such sentiments couldn’t be further from the all-too obvious truth: The Shit is an admirable collection of 2004’s more accomplished underground talents, each of whom sounds very much alive and kicking. Genres are spanned with scant regard for scene credibility – remember that Play Dead, the fanzine, is primarily a punk-orientated publication – with the overall effect being one of commendable completion. Rarely will you find such a well-rounded array of talents on the same CD, compiled with the love and attention of a mix-tape-making friend.

Potent lessons in melancholy sit shoulder-to-shoulder with bruising, pull-no-punches hardcore. In the red corner, weighing in at just enough to tug the heartstrings, we have Rocky Votolato; in the blue, coming in at just under enough to bust your head wide open, The Letters Organize, backed up by their tag-team buddies Jets Vs Sharks. The highlight, however, comes in the final round: Jeniferever’s too-gorgeous ‘You Only Move Twice’ bringing the curtain down on affairs with several minutes of epic, string-laden perfection; if they don’t attract critical acclaim in 2005, someone somewhere isn’t doing their job properly.

Unfortunately, Jeniferever highlight The Shit’s only problem – the lack of exclusive material. Sure, tracks from the aforementioned are ace, and contributions from 65daysofstatic (who provide the title track from their The Fall Of Math album) and Beecher (’Let Them Drown’, from their Breaking The Fourth Wall album) add value to what is already a near must-have release, but the chances are that much of the Play Dead readership, and indeed that of this site, will own much of this already. There’s simply not enough new material here to make it an essential purchase. However, should the names above be new to you, and you’ve a fiver in your pocket, you can’t go wrong. Take my word for it: a number of these bands will be big business this year.