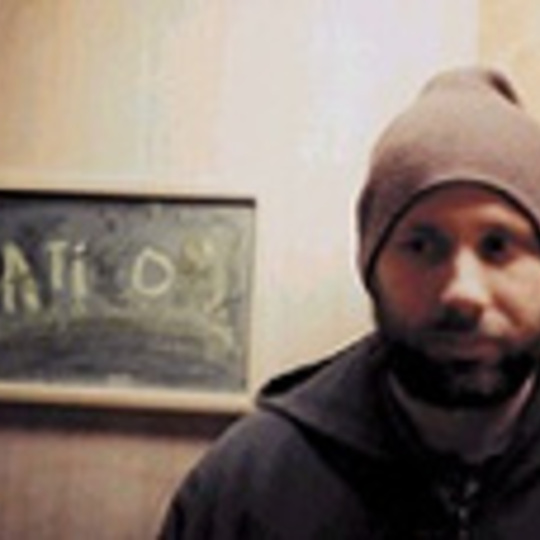 So much rides on this, Sage’s first big release. The sole hip-hop representative on punk rock’s premier label (of ten years back), Epitaph, the pressure’s on to deliver on the promise of 2002’s Personal Journals album. ‘Sea Lion’ is a tentative first step into the big-hitter’s league – it won’t be played back-to-back with Jay-Z or 50 Cent, but it will prick ears up all over the place, thanks especially to the creaky voice of *Will Oldham *that comes moaning through the glitch-beats before Sage so much as whispers.

A 12”-only release, ‘Sea Lion’ won’t have the impact that its parent album, the mighty fine A Healthy Distrust will upon its February release. As an opening salvo though, it works just fine: Sage’s poetic rhymes are as smooth as top-brand chocolate on the tongue, and the beats from Alias mix perfectly with the battered guitar work of Oldham. “No one said it was gonna be easy” offers Sage towards the song’s end, and he’s right – convincing hip-hoppers and punks alike that he’s worth the fuss is going to be damn tough. This, though, is a convincing beginning to the argument of whether or not he's the best swinger in town.

“I’ll make mom proud of the deals that I’ve made.” Let’s hope so.