Where The Humans Eat 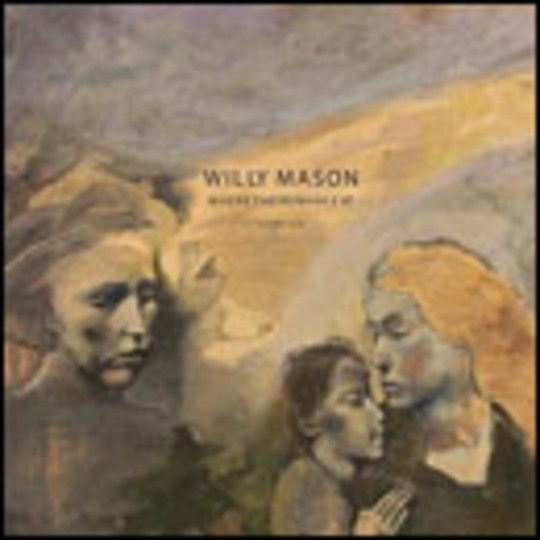 Unbelievably, it’s that time of year again and us enthusiastic DiS writers have been busy compiling our top albums of 2004. When thinking through my choices I immediately thought of albums that I couldn’t stop playing – and there’s none that have done this more to me recently than 19 year-old Willy Mason’s debut. An intimate sounding record, it’s one that’s beautitfully written and constructed without ever sounding at all contrived or over-produced. Here lies a great album.


On a first listen, ‘Gotta Keep Moving’ and the tracks that follow came across a tad too country for my tastes, but looking back I find it laughable that I ever thought this. Probably because it isn’t actually that country. It just has a few twangs here and there. Over the course of the record it’s apparent that Mason’s voice is immense. It’s deep and gravelly enough to be distinct but he’s more than capable of hitting the high notes as well. Soft drums and minimal guituars allow his vocals to take centre stage helping the sound of the record to be incredibily intimate; by that I mean you can almost imagine him being stood five feet away during playback.


Importantly, the record is jam packed full of good tunes. 'Where The Humans Eat' is a gorgeous ballad, 'Letter #1' is a bizarre Tom Waits-esque muffled ditty and Oxygen is an extremely catchy track with dual-layer vocals (Elliott Smith?), all three showcasing the breadth of the talent that Mason clearly posesses. There’s no way he sounds 19. My main concern is that I’ve undersold this album, but there’s only so many adjectives you can use before they lose credibility. Don’t take my word for it, have a listen. And as for albums of the year, I haven't decided yet. It'll certainly be in my top five.