Black Holes In The Sand 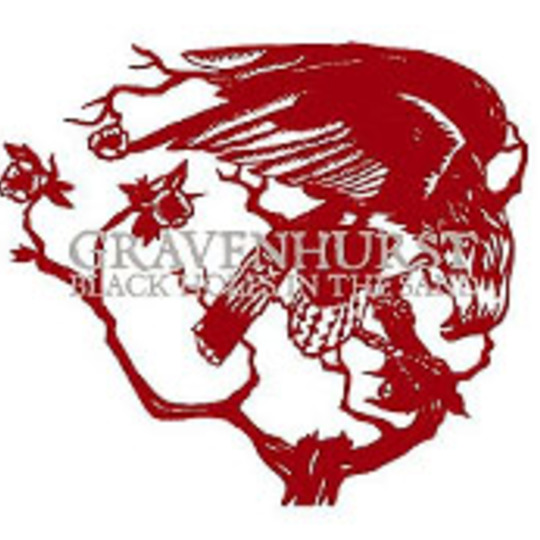 Nick Talbot has released two albums as Gravenhurst over the last three years, on the tiniest of indie labels. His second, 'Flashlight Seasons' was already in the public domain courtesy of Bristol's Sink & Stove, when those omniscient electro nutters at Warp spotted him and re-released it unchanged, giving him a healthy kick up the promotional arse. Now here (I think,) is his first proper effort for his new masters and it's a six track mini-album of minor key, neo-folk, stretching across the lengthy canvasses that a dance label can allow.

So opening song 'Black Holes In The Sand' is over seven minutes of strumming and plucking, a measured kick drum hinting at the crossover between the beats and the acoustic, while ancient organs pump and wheeze over the simple two chord structure. There's only a tiny hint of what you might call actual 'electro' here - but Talbot's menacing use of minimal percussion and the song's drawn out structure are all Warp. Lovely stuff.

'Flowers In Her Hair', too, could've been folk twiddling, especially with the classic imagery in the lyrics, but it's got a single pedal note behind the finger-picked guitar and again, lasts over six minutes. The foggy atmosphere continues the length of the mini-album, meaning that it does get a bit samey. And the unlikely version of Husker Du's 'Diane' reflects the horror of the song in a more raw, rural way thanks to simple arrangement and plaintive British vocal.