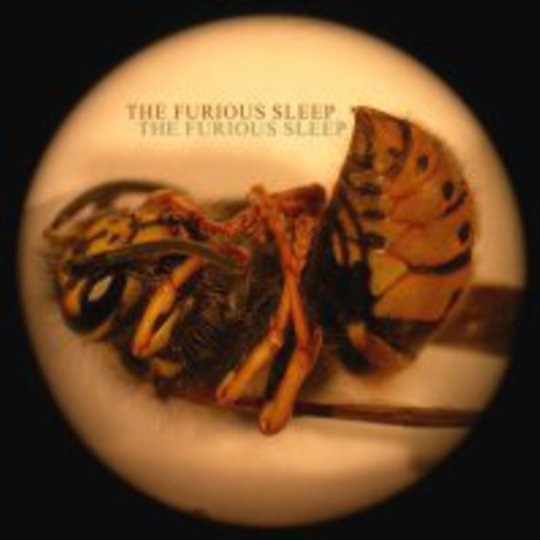 To say that prog upstarts The Furious Sleep’s eponymous debut long-player is awash with invention is somewhat misleading. To those that have never heard a record crafted before 1975, this will sound like the future. To those that fondly recall prog’s heyday, it’ll resonate like an echo from a time forgotten by all but Word magazine, whose feature on Yes t’other month was one of the best articles I’ve read of late. It also, conveniently, put me in the right frame of mind for this.

By contemporary standards, ‘The Furious Sleep’ is blissfully unconventional. Songs possess no rigid structures; there are no adhered-to rules here (if there were, one feels that the band would break them come each song’s climax). The approach makes for a playful, if not totally coherent record (certain songs meander for rather too long) that bridges the punk-prog divide fairly successfully – the way that vocals switch mid-song from crystal-clear tones to gruff, almost Hot Water Music-like roars adds to the spirit of adventure contained herein. It’s admirable that a new band is looking backwards – further back than predictable Ramones-style garage punk – to move forward, and The Furious Sleep should be able to look forward to relative success in the not-too-distant future. After all, to some they’re already soundtracking it.