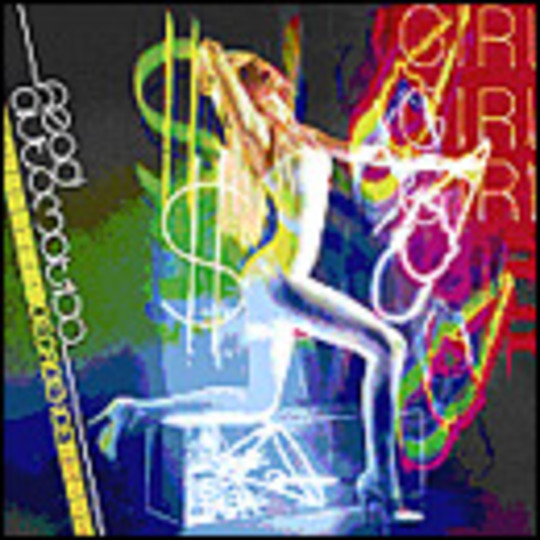 A collaboration between esteemed hip-hop producer Dan The Automator and Glassjaw’s Daryl Palumbo, Head Automatica’s debut album is obviously going to draw comparisons to Dan’s previous work with another respected alternative rock figure, Mike Patton, on ‘Music To Make Love To Your Old Lady By’. ‘Decadence’ isn’t quite the bump ‘n’ grind record that ‘Music…’ was though, instead offering up track after track of dancefloor delights that should have disco doyens and emo kids smiling gleefully in tandem.

The best starting point, referentially speaking, is Prince circa ‘Diamonds and Pearls’. The low-slung funk and sleaze-pop that permeates this album would sit pretty with the Purple one, and he’d be especially pleased with the religion-baiting ‘Please Please Please (Young Hollywood)’ and its killer line: “I wanna fuck you in your God’s hands when your praying bites the dust.” On a more contemporary note, think OutKast if Andre 3000 really let his imagination run riot. But it’s not all so simple: ‘Beating Heart Baby’ comes on like The Sweet before collapsing into a Good Life-style song of desperation, an upbeat ballroom blitz hiding underlying fraught emotions. Talking of emotions, ‘The Razor’ is the emo kid’s song du jour, rattling by like Taking Back Sunday with bite, or Glassjaw-lite, if you like. The following 'Dance Party Plus' is Girls Aloud as remixed by Rancid, and features none other than Tim Armstrong on backing vocals.

Anyone expecting a drop in quality come the album’s conclusion will be disappointed: ‘Head Automatica Soundsystem’ is a boisterous trump card, while ‘I Shot William H. Macy’ closes proceedings with an appropriate bang. All told, ‘Decadence’ is an album that fully deserves its title, and is well worth your attention.