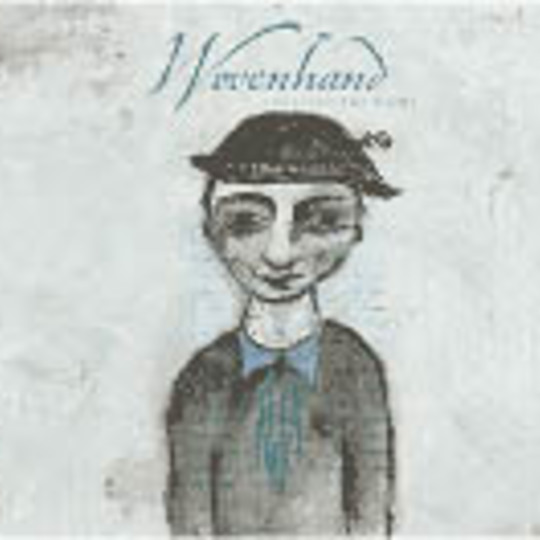 'Consider The Birds' is the second album under this name and it's no surprise to find it covering much of the same Gothic-Americana ground as usual. Edwards' strong and expressive voice, projecting his heartfelt convictions, has power in abundance to really move but this new release seems far more focused, although still reliably intense. There's a sense that the individual flare brought to the sessions by Edwards' guest players has helped to free him mentally from the familiar restraints and reliabilities of his day job band 16Hp, as several of the songs - 'Bleary Eyed Duty', 'Off The Cuff', 'To Make A Ring' - have a fresh and exciting zest to them.

Edwards is a man of God and he makes no bones about it. While yer average musician finds the lion's share of inspiration in their love life, be it good, bad or absent, Edward's first port of call is the Lord. A grandson of a Nazarene preacher, Edwards left the fold of his nascent church many a year ago but continues to hold tightly to the God he met there. An old adage says "the devil has all the best tunes", and given Christian Rock's regularly abysmal fare, it's very hard to disagree. There's seems to be something very unsettling about much music from that quarter as it can often resemble a studied attempt to "get with the kids" as a way of drawing them (or is it tricking them?) to church. Rock 'N' Roll in its widest remit is successful in deeply moving people because it taps into passion and desire, often twinned with earth moving beats. This is where so much Christian Rock is barking up the wrong tree. In ignoring the "dangerous" rhythms of the earth, it ends up as anodyne, anaemic and forced, with more attention being given to a presumed audience rather than being an expression of the outpouring of the soul.

No such criticisms can be levelled at David Eugene Edwards. It is clear from his songs, both here and in the rest of his catalogue, that the power, protection and guidance he credits to the Father is something really worth shouting about. As King David the Psalmist before him, Edwards is simply writing about his own life and any proselytizing side effect is an also-ran.

But here stands no goody-goody in a white suit. A family man, Edwards' songs are littered with sexual temptations that can get very mucky on their way to becoming acts. He detests his ever present carnal weakness but knows where his comfort lies.

This album is powerful stuff. Take it and enjoy it for what it is: Awesome music from a brilliant musician and performer, wherever he chooses to lay the credit.