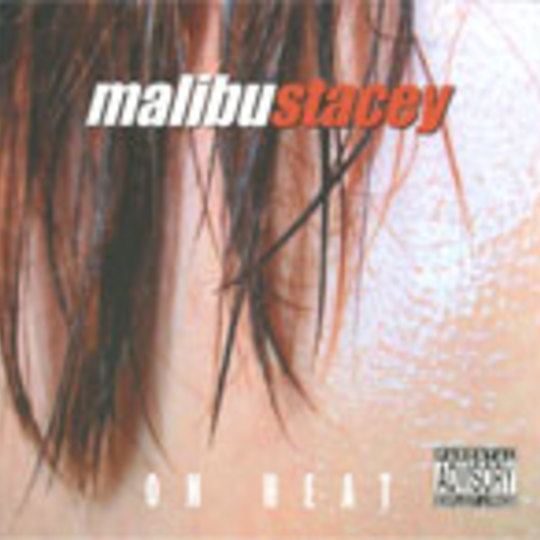 When Terrorvision split in October 2001, it's fair to say not too many people batted an eyelid. Which is a tad unjust considering that the likes of 'Celebrity Hit List', 'Oblivion' and 'Josephine', all of which sounded audacious and revitalising compared to the tired old arse-end of the Britpop era they were so obviously rallying against. Everyone has their own favourite Terrorvision moment if they're honest, and the sound of 'Tequila', squeezed in between 5ive and B*Witched on a Tuesday night at the Palais, happily brings my first year memories of University flooding back.

After going their seperate ways, the smart money would have been on frontman Tony Wright relaunching himself in the spotlight, but as yet his Laika Dog project have flattered to deceive. So, enter former bass player Leigh Marklew and his youthful accomplices. Going by the name of Malibu Stacey, they've come to reclaim the Masters of Rock 'n' Roll crown from the Americans and, more recently, our Antipodean cousins.

'On Heat' is what Jet's 'Get Born' could have sounded like if it wasn't so soiled in nepotism and riddled with cliches. The opening twin-gun salvo of 'Invasion' and 'Initowinit' sound like the Wildhearts buggering the corpse of Johnny Thunders while 'Grade A Fellini' and 'Rockstar' could be paeans to the Young brothers or just exercises in wishful thinking... either way they offer a more palatable rock 'n' roll workout than anything Chris Cester has committed to vinyl to date, thanks in no small part to Jonny Wilson's half-man/half-Liam drawl, whilst sabotaging the *D4*'s heads down, foot-to-the-floor blueprint.

Sure, 'On Heat' has its roots in other peoples' past glories, but like the most succulent bowl of choc-chip Haagen Daas, it'll leave a sweet aftertaste while the competition sours and coagulates like last week's milk.

Fighting In A Sack