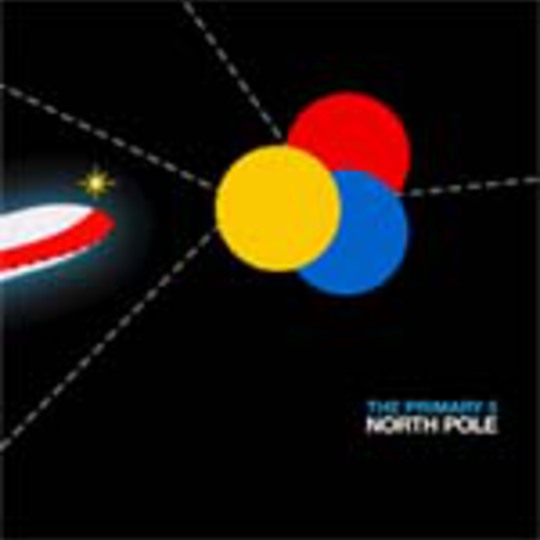 Coming from Paul Quinn, former drummer with acclaimed purveyors of perfect pop Teenage Fanclub, it’s no big shock to find The Primary 5 following in his former band’s footprints. What does surprise is how accurately Quinn reproduces the Fanclub’s formula.

Clearly aimed directly at rivalling their late ’90s commercial heyday – long after any pretentions of a harder edge were glossed over – ‘North Pole’ is so full of jangling guitars and hushed harmonies that at times it could be mistaken for a Hollies or Byrds record. This is by no means a bad thing, even if most of the songs don’t quite have the edge of Norman Blake’s best work or the sugar-overload rush of the Gerard Love classics.

Wisely the band have placed their best song, ‘Comin’ Home’, right at the beginning of the album. Beyond this, there aren’t many peaks or troughs, but if you miss a time where music was inviting in its simplicity, you won’t find a less pretentious set of songs than these. Warm and comfortable, ‘North Pole’ works fine underneath the radar.