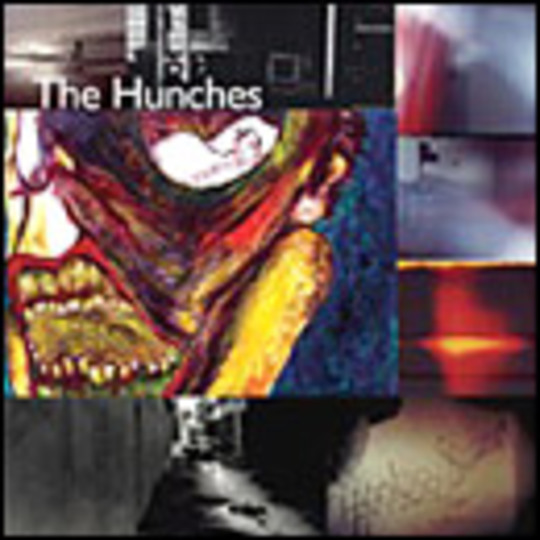 A quiet riot this ain't: The Hunches won't go quietly into the night, leaving nothing but indifference in their wake. No sir-eeee, these howling, somewhat unconventional (last album, 'Yes. No. Shut It', featured a vacuum cleaner) garage _rawk _mothers have got a better idea: deafness.

Y'see, spend too long in their company and deafness, or tinnitus at least, will become a long-term companion of yours. Opener 'Where Am I' explodes with the kind of ferocity reserved for, well, explosions. Hart Gledhill's vocal style may mimic that of a million others before him - scream, howl, repeat - but there's something to these guys that really does set them apart from the lo-fi bruisers occasionally garnering more press than their mediocre output deserves. It's the feverishness of it all; the way that one song flows seamlessly into the next, resulting in a feeling of exuberance that builds and builds until seven songs in when they slow it right down (a disturbingly sweet 'Nosedive'), only to do the whole thing again until the closing 'A Flower In The Ending'. 'Hobo Sunrise' leaves you breathless, gasping for air after a half-hour of recklessly wild rock and roll. Gledhill's total lack of appreciation for decipherable lyrics only adds to the hurricane effect.