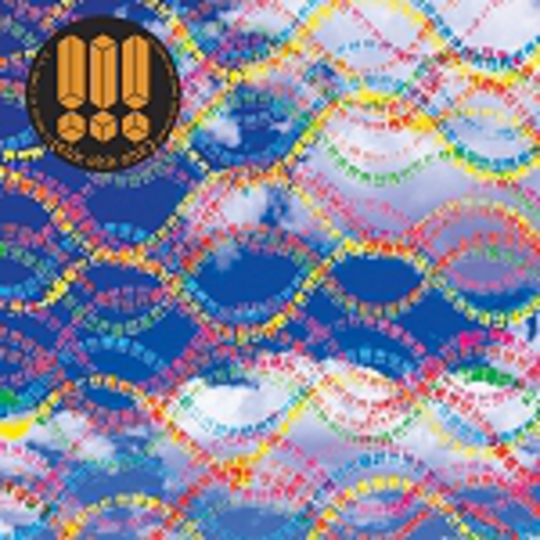 Punk-funk. Let’s consider that term. Punk fused with funk = punk-funk. What would you have thought if you hadn’t heard the records and been swept away with the hype first (hello The Rapture, Radio 4, LCD Soundsystem, you know…)? Would you have been eagerly anticipating a plethora of uber-groovy Noo Yoik upstarts wielding influences cumulating in PiL, The Fall, Magazine and so on? Would you have had nightmares about The Damned playing wah-wah guitar or The Ramones playing fretless bass? Would you have imagined some horrid tabloid PhotoShop approximation of a guy sporting a green Mohican and Bootsy Collins’ flares?

Chances are such a tag wouldn’t have you working out the sort of noise that !!! (that’s ‘Chk Chk Chk’ to your tongue) create on their long-player 'Louden Up Now'. Yes they have funk, mostly through an insatiable appetite for heavy bass-stringing, dense beats and squelchy, deranged, car-alarm-meets-cowbell noises. Yes they have punk, mostly in attitude, through toilet-tongued vocal delivery of lines like “Here comes the President / Suck my fucking dick” over bongos (you heard), as featured on recent single ‘Pardon My Freedom’. But 'Louden Up Now' is a dance record, and hence has its feet on just about every base that would cause a shaking of that thang – for instance, in first track ‘When The Going Gets Tough, The Tough Get Karazzee’ (they’re a good band for titles, natch) they seem to explore disco, house, electro, pile-driving guitars, a liquid Daft Punk, the psychedelia of ‘Star Guitar’-era Chemical Brothers, Pigbag, jangly Marr or Squire plucking and just about everything in between. In fact, on first listen it may seem too densely layered to access, so overwhelming is the wealth of influence and range of sound that spills from the speakers. But initial impact doesn’t always equal a record that sticks, and if you chuck this album against the wall it’s not gonna be falling off any time soon.

Pinning the ‘Chk down is, therefore, hardly a piece of piss – they veer wildly from Kraftwerk-ian bleep-house (‘Shit Scheisse Merde Pt. 2’) to Squarepusher trying to write a pop song and just about succeeding (‘Dear Can’) to Adam Ant trying to join FC/Kahuna (‘King’s Weed’) to Liars hi-jacking the Rio Carnival In Space. On ice (‘Hello? Is This Thing On?’). Throw in lots of politics, squeaky noises, plus the only nine-minute Mayor-baiting stompathon you would have been dancing like a flamingo on hot embers to last year down Hoxton way, dahling (‘Me And Giuliani Down By The Schoolyard (A True Story)’), and you get one of the most assured, unashamedly danceable albums that we’ve heard for quite a while. Hype and expectation may have softened its initial blow, but if both your mind and ass remain unfreed, then better check you haven’t got the pause button on. Tremendous.

A Whisper And A Sigh