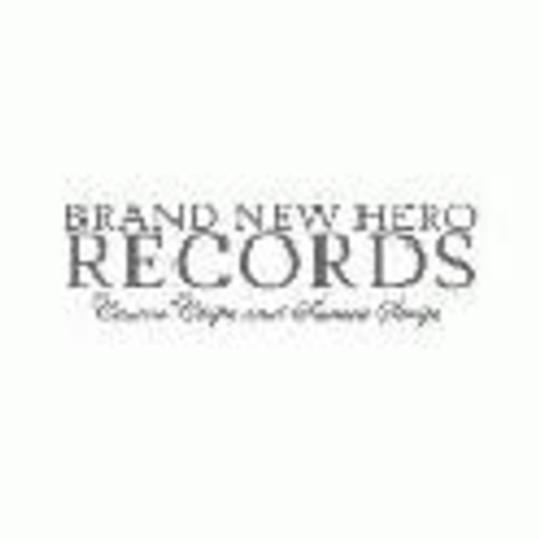 It’s no secret how bad the sickly-sweet waters of pop-punk has become in the new millennium. Today, no other form of music (bar, perhaps the backwater rhythm ‘n’ blues outfits regularly cluttering up most of Shropshire’s village pubs) has become so banal, predictable and formulaic. Yes, it’s depressing, and yes, there’s been occasions when I’ve almost lost the will to live upon receiving Golf *or *Drive Thru’s latest batch of gems, but NO, all is not lost because we can thank people like Brand New Hero who are willing to dig that little bit deeper to sort the wheat from the chaff, releasing 4-way split CDs like this one which prove that in the SoCal shadows of the area’s more popular stalwarts there are some startling discoveries to be found.

Such as The Silence. They’re apparently one of the most popular acts in Southern California, which isn’t too surprising as they present some nice sparkling tunes amongst their three contributions here. They’re not exactly ‘punk’ in the strictest sense of the word and do more to kind of ‘bounce’ along than actually rock, but they’re still pretty cool in a harmlessly catchy kinda way.

Army of Freshmen, despite having just finished a tour of Japan with The Living End, ply a more glittering, harmony-strewn blend of keyboard-enhanced guitar-pop that’d fit quite nicely alongside the likes of Ozma *or *Zebrahead. Split Habit *are a bunch of upstarts making similar waves, having just completed a tour with Drive Thru’s *Allister *and *Hidden In Plain View. Ok, so with these guys it’s all about the high-school boy/girl love songs - which you sense will be ditched as soon as they hit their mid-20s – accompanied by a bouncy, safe-pop style: something *The Ataris *have honed to a ‘T’. Not my cup of tea but their tracks are relatively well constructed and _‘Ladykiller’ _is a bona-fide college-radio hit in waiting. Whether that’s a good or bad thing is up to you.

The real stars of the show, however, are Suburban Legends. Having apparently played no less than 962 shows in 2002 (thanks to a 4-month residency at a Californian theme park bizarrely enough!) these guys have their fun-time Reel Big Fish-esque ska-rock finely-tuned and with a feel-good beat and strong suave vocals urging you to "dance the night away" fans of RBF will no doubt lap this up.

Those wanting to escape the big names being thrust at them everywhere they look should definitely try and hunt this out.