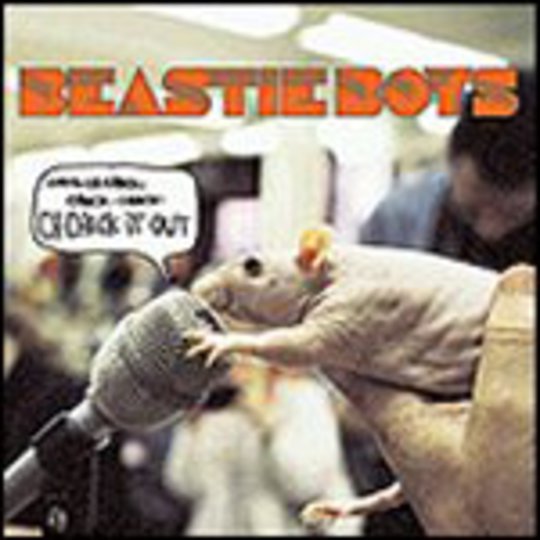 Upon the eve of the release of another Beastie Boys album, it would seem that their tunes have become as grey as MCA**’s hair.

‘Ch-Check It Out’ is the sort of tag-team rap based over a simple looped FX and drumbeat that the group have come to hang their hat on all too easily. Any difference between this and their previous single, 2000’s ‘_3 MCs and 1 DJ’ is purely coincidental.

No longer anywhere near the cutting edge territory as classics like ‘Paul’s Boutique’, the New York trio seem content in treading the same lines that they first splendidly ploughed fifteen years ago. It’s not that the quality has diminished, it’s that the competition has improved, and the sight of four forty-something men languishing in the distance is not an edifying one.