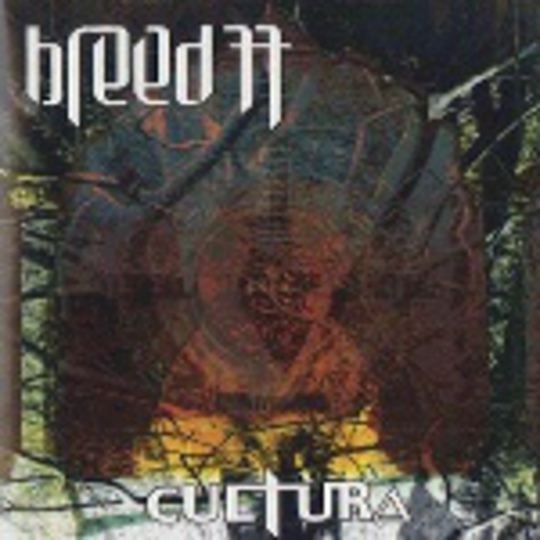 If Alice In Chains had have formed in the Mediterranean and played heavy metal with Spanish guitars – a sort of electric flamenco rock, they would have probably have sounded not dissimilar from Breed 77. Reigning from Gibraltar, Breed 77 like System of a Down, Sepultura and Soulfly refuse to compromise their sound and discredit their cultural background to play more familiar metal. Instead they opt for a style of music soaked in their countries history, yet absorbing the kind of metal that has blatantly influenced them.

Formed in 1996 and relocating to London one year later, citing the ill tempered state of the virtually non-existent music industry in their native land, the five Gibraltan’s have already built strong credentials – they won the ‘Best Unsigned’ reader’s poll in 1998, supported Black Sabbath at the London Astoria in 1999, and gained superlative reviews for the self- titled debut album.

Lacing ideas from old-school metal (pop-perceptions), thrash (speed), grunge (deep) and nu-metal (image), Breed 77 show solid groundwork for a heavy-duty album and deliver the goods in a blistering no-holds-barred manner. Cultura, their second album in a five album deal for Albert productions, is a well constructed, robust and awe-inspiring record.

It is an eerie beginning, there is a creepy almost disturbing tension; the percussions and chanting starts and the ominous atmosphere becomes daunting – it is obvious that something painful to the senses is set to happen. Then Pedro Caparros and Danny Felice plug in their guitars and pluck the strings with brute force; the wailing riff thrusts everything to the back of the room, the drums and bass kick in, Paul Isola’s powerful vocals commence and the collective let rip with mean exertion. The opening track ‘Voices’ is an instrumental setting the scene for the coming events; it is ‘Individuo’ that screams power, the duo have the strength of good live opener in similar vein to the classic Judas Priest duo ‘The Hellion/Electric Eye’.

‘La Ultima Hora’ memorably fuses their middle-eastern and Latin heritage which successfully avoids a kitsch sound; like ‘Calling out’ which is driven by Spanish guitars, ‘La Ultima Hora’ is neither dull nor gimmicky. Radio friendly ‘The River’ - a UK top 40 hit - exemplifies Breed 77’s grunge sensibilities; introspective lyrics like ‘In the morning I’m empty of everything I used to be’ and ‘I could fill the room with sorrow’ could have been penned by Kurt Cobain.

Do not be deceived by the quite approach taken by ‘Resurrection’ and ‘Oracion Final’ they soon fly-kick an inexorable steel toe cap boot into the ear drum yet leave you craving for the next painful slice of ear bashing.

Finishing with an acoustic track would seem an inept way of completing a quintessentially heavy rock album but it works. Ironically, it seems as if the album was building its climax to this point; the use of Spanish and acoustic guitar, the undertones of sentimentally, and the sometimes tender moments with Isola’s heartfelt voice help ‘Breaking the Silence’ seem entirely appropriate.

Now that nu-metal seems to have got stuck up its ego-infested anus, eager rock fans can breathe a cool shy of relief, sip back and enjoy margaritas with the CD playing and rejoice in the new revolution - the coming of world-metal!