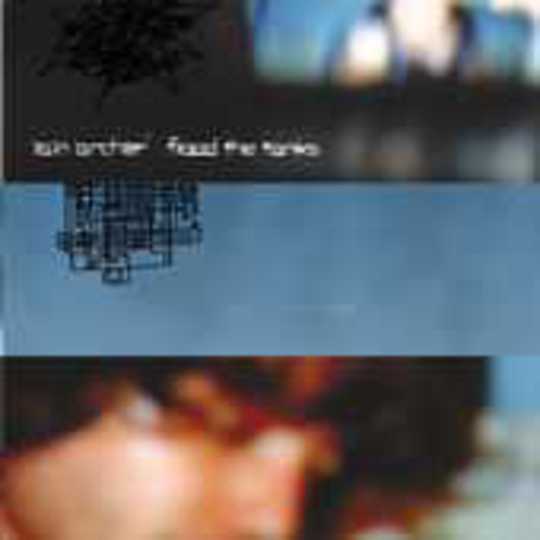 Iain Archer has been a long time coming. Traversing the Irish Sea from his native Bognor to Glasgow in the early nineties, he earned a clutch of support slots with maestro of the bobbing head, David Gray. Disillusioned with the poisoned chalice of “40-something audiences out for a bit of light entertainment”, he escaped to London and considered jacking it all in. Fortunately, Snow Patrol and Reindeer Section commander Gary Lightbody winged Archer away from the doldrums of resignation to work on the latter’s ’Son Of Evil Reindeer’. Shazam!

Archer regained his muse, rethought his shtick and made an LP which - like Simple Kid and Ben Kweller - proves that contemporary singer-songwriting is more than just vanilla wallpaper for the dinner-parties of new media execs. As the late owl-queen Thora Hird would have it: praise be.

Perhaps still a little utilitarian, ’Flood The Tanks’ is certainly a Spring LP, if such a concept existed. Although opener ‘Pressure Drop’ begins with a hint of sparky, Sea and Cake-style discordance, it blooms into a gloriously euphonic chorus of ringing guitars and viola swoops spread lavishly with Archer’s bedhead vocals. The effect, like the tremulous, Múm-like ‘The Shadow’ is of sun rays shimmering through gauzy curtains, warming your gooseflesh skin as you languish in bed before a day of lounging in parks and eating strawberries.

Tinglesome ‘Running In Dreams’ and the smooth chug of _‘Summer Jets’ _ imagine Sonic Youth if they’d come from California instead of Gotham, or the Smashing Pumpkinsif James Iha had conquered the shrill megalomania of Billy Corgan with his warmer country lilt. Easy listening, essentially. And that is not to damn with faint praise.

The unease starts with the faultlessly sumptuous ‘Boy Boy Boy’ and the boat-trip etherea of ‘Not Yourself’. While the latter may hint at the kooky folk of Jim O’Rourke’s ‘Halfway To A Threeway, there is a sense of depthless distance. Pinned butterflies in a museum’s cabinet, these tracks are just too pleasing to allow the listener to connect with or worse, seem calculated to push all your ‘pretty’ buttons, like a 6 year old kid playing dress-up, all smothered in lip-stick, plastic jewels and masses of pink.

More successful however, is the glacial tryst of guitar and keys on ‘lost track’ ‘Mirrorball Moon’ or the simplicity of ‘Does He Have A Name?’ while the bassy fuzz of ‘A Few Conclusions’ is Neil Young’s ‘There’s A World’ denuded of orchestral bombast and thunked out as straight up indie-rock. Taken as a salad days’ sampler, _‘Flood The Tanks’ _ undoubtedly works, but when the cruelty of winter returns, you’re going to need something more substantial to put meat on your bones.