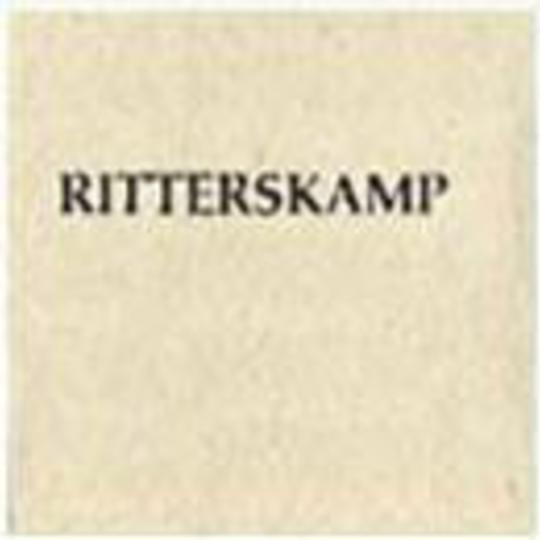 Lo-fi, experimental indie hasn't exactly set the world alight, has it? DiS, frankly, doubts it ever will. However, every now and then a truly clever and special record crops up and threatens to change that.

Formed from the ashes of indie also-rans Peeps Into Fairyland (guitarist Jeremy Mills used to tour with Idlewild, don't you know), this is Ritterskamp's second release, after their last effort, 'The Govaners'. It's a curious mix - fifteen tracks of short interludes, instrumentals and the occasional full song - far removed from the bluesy, rough-edged sound favoured by their previous outfit. Ritterskamp merely aim to give you a means of escape. Tranquil and atmospheric, 'Ritterskamp' is the perfect mix of melancholic shanties and more experimental sonic landscapes.

While the band themselves listen to everything from the Warp and Dischord catalogues, to Boards Of Canada and Smog, there are certainly some notable reference points in 'Ritterskamp'. Tracks like 'The Wall' lean towards Durutti Column's lush soundscapery, and nods towards Brian Eno, amongst others, are also apparent. In terms of their contemporaries, opener 'Moonshine' is a short-and-sweet, wavering lullaby that could have ended up on the last Lowgold record, and vocal lines throughout smoulder and shine, putting Roddy Woomble's melodic attempts to shame ('Stay Another Night').

'Ritterskamp' is the sound of three men left in a room of musical instruments, with all the time in the world. Enchanting.