Rules For A Normal Life 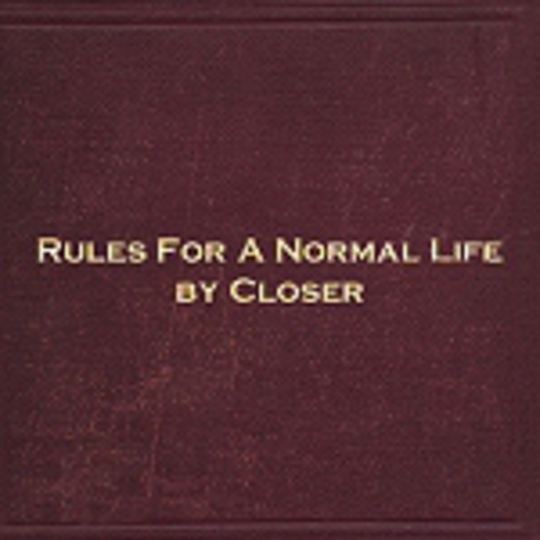 Having spent years being “an unintentional embodiment of the Smashing Pumpkins gone country”, Closer now make the sort of emo-pop that would fit neatly onto, say, an American Pie soundtrack, without resorting to sort of whiny, nasal vocals that you’d cartwheel on hot coals in order to avoid. Rather, David Wason has the sort of tone reminiscent of BRMC’s Robert Turner in more melodic mode, along with the breathlessness of that fellow out of Easyworld.