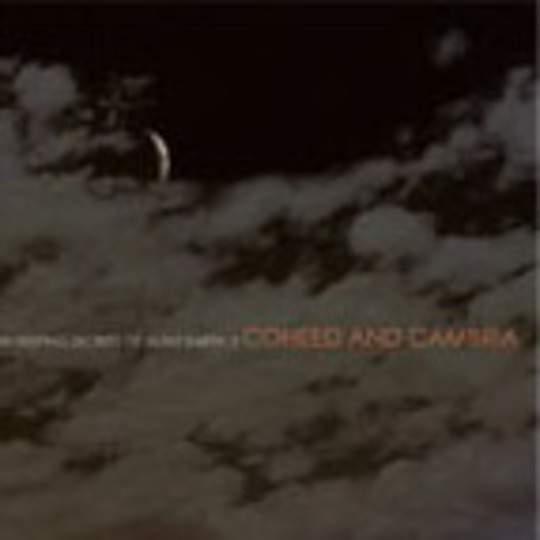 In every scene, there has to be at least one trailblazer, one band who’ll do things different, go that extra step, or sometimes, that extra mile. Lumping Coheed & Cambria in with their fellow post-hardcore manglers is easy, but it also makes them stand out like a day-glo clown at a Tory conference.

Not for them, songs about girls and trucker hat pains. No, Coheed have made a record entitled In ‘Keeping Secrets Of Silent Earth:3’. yes, three. As if to imply that there have been two other volumes in a space age Tolkien-esque trilogy. Which there have been. Hmm.

You could call them distant emo-pop-cousins of Mars Volta, but to be honest, they’re much more the pop-hardcore version of The Smashing Pumpkins circa ‘Mellon Collie & The Infinite Sadness’ and all the pop brilliance and utter indulgent madness that went with it. Fortunately, there are in these eleven tracks, enough straight ahead MTV anthem tunage to keep even the most uninvolved listener happy. Immersing yourself in an album which is one-third of a novel that singer/guitarist Claudio Sanchez has written – no, really – is optional.

‘Three Evils (Embodied In Love And Shadow)’ and ‘Blood Red Summer’ are catchy enough to reminisce of prime time Jimmy Eat World, if they were doused in AFI’s makeup. It is indeed unsurprising that Coheed are joining AFI on tour in the States. There is amongst the grandstanding songs giant children’s choirs, orchestral set pieces and a whole lot of electric widdle. Nobody said this ride was going to be easy; but for all the Babylon 5 elements, it’s ultimately a straight-ahead rawk thrash through the high-tune emo text book.

Out On The Town