Out On The Town 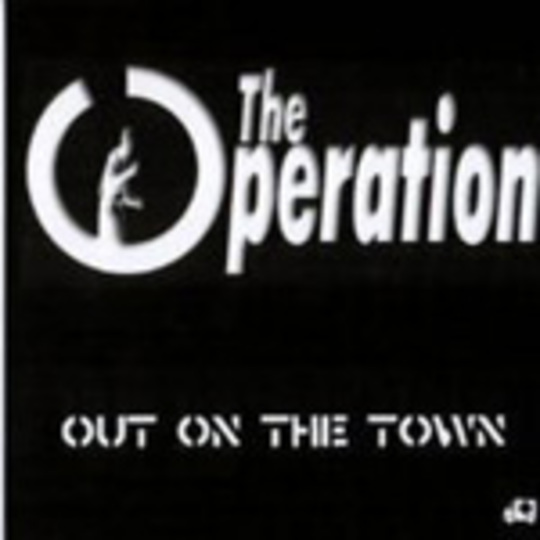 The Operation, hail from the distinctly un-rock’n’roll surroundings of Bath, but don't let that put you off their startlingly fresh and exciting three-track. As Alex Veale triumphantly belows “Hail Hail to the good times, the boys are out on the town tonight” it's equal parts Mega City Four and Three Colours Red as far as cognisant rock action is concerned, it's got the same pop sensibilities as The Darkness and even, (whisper it) Busted.

‘Don’t Let Me Down’, recalls the shiny happy pop-punk of the Senseless Things and the Dum Dums, and contains the most infectious riff this side of the Wildhearts’ ‘I Wanna Go Where The People Go’.

After years of inferior American efforts at recreating late seventies nu-wave, it's great to see a bunch of English boys flying the flag again