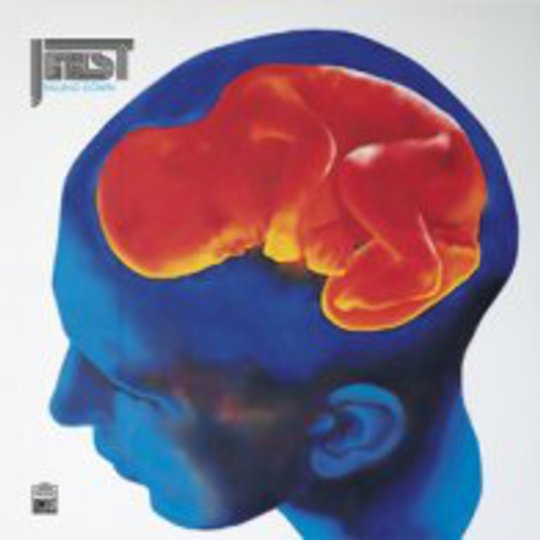 Jehst’s long awaited full length record possesses all the skills of a classic MC; good subject matter, flow, delivery and charisma. He expresses life in London eloquently over beats that complement his style perfectly, many of which were produced by UK hip-hop legend Lewis Parker. This is one of the albums that Britain’s hip-hop community has been waiting for, an album that helps solidify the status of British hip-hop, an album that raises the standards without imitating American styles or clichés.

The album features London scene stalwarts such as Sundragon and Klashnekoff - both of whom put in worthy performances on the album’s highlights. ‘Manimals’ featuring Usman & Sundragon samples Muhammad Ali’s classic boasting over a bouncy beat and ‘Give It Here’ featuring Lewis Parker and Klashnekoff is quite simply beautiful. Jehst’s subjects bounce between casual social commentaries to everyday English life. Anyone in the country should be able to relate to his lyrics with even the skits making you think instead of failing to make you laugh.

British hip-hop may not be as glamorous as its American parent but it’s better for it. Without the pressure to fall back on clichés, artists are free to actually express their thoughts, and while the lack of glamour may not gain as many column inches as it perhaps should, Jehst’s ‘Falling Down’ is a good place to start.