Fear of a Black Kennett 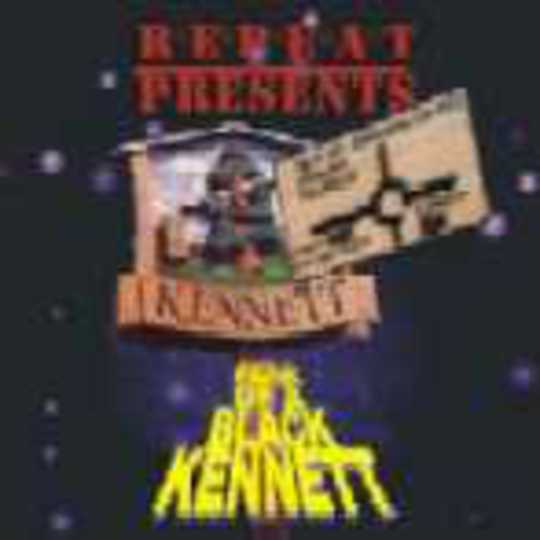 This is an ace compilation. A benefit album for Love Music Hate Racism, it's out on REPEAT Records and features a mixture of local bands already affiliated to REPEAT and some more nationwide names. Most of the music isn't overtly political, it's just an assortment of mainly rock bands who wanted to put their names to the cause, and there's a pleasing lack of gap between the national and local musical quality.

So, I hear you cry, what exactly have we got on here? Well, it veers from one style to another - kick-ass full-on rock, keyboard theatrics, gentle wisecracking humour, aching musical melancholy, kicking and screaming distortion, bile-spitting punk, uplifing epic pop, sample-shot rock... and to summarise all that would be impossible and would fail to do it any justice. A compilation with this many tracks on is impossible to review at any sensible length without utterly failing to do the bands on it any justice whatsoever. So here for your reading pleasure is a collection of the reviews already written about the bands on this album(plus synopses of those who aren't already reviewed on these pages). Which seems to me to be the only way of getting across the sheer quality of this compilation with any adequacy. Read, and be impressed. Several times over.

1) Kinesis - And They Obey (demo version)

6) The Dawn Parade - Wider Than The January Skies

7) Antihero - Who's Looking Out For Number One?

A poppier blast of music from these guys, reminiscent of Feeder but without the lyrical idiocy("cd player player player" my ARSE).

9) The Exiles - The Not Gate (Purple Original Mix)

Somewhat definition-defying, this track tears loose from its moorings and reshapes itself as soon as you think you know where it's coming from. A shaking up of feedback, harsh noises, unexpected rhythmic antics, vocal desperation, explosions of distortion and the tune which is without doubt in there underneath it all. Works for me.

Epic, hopeful and just plain wonderful pop with heart as well as soul, the kind that heads straight for the emotions and twists.

The most metal track of the album with an action film intro leading to jerking guitars and garbled vocals in the verse - a textbook moshpit moment.

The second of two sample-shot rock offerings from Antihero, both of which seem wired directly to the base of the listener's spine.

I've had this track on repeat play for a while now and it still brings tears to my eyes. A slice of absolutely beautiful, aching meloncholy and loss.