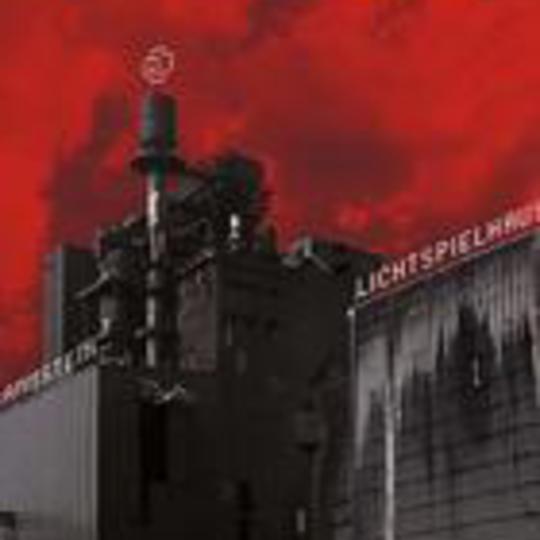 Rammstein’s bloated, pompous industrial pap rock will never be welcomed in my house. However, they do know their way around the art of video making, a talent showcased here on the group’s second official DVD release.

The Germans aim to shock, and shock they do. ‘Du Riechst So Gut ‘98’s freakish Little Red Riding Hood-gone-bad video is startling, as is the all-over-Kerrang-TV ‘Sonne’. Any music promo depicting Snow White as a drug-addicted sado-masochist is pretty sweet, if also incredibly sinister. The band’s cues come, more often than not, from existing feature films or stories, which is why ‘Ich Will’ apes The Matrix and ‘Du Hast’ comes over as a mix of Reservoir Dogs and Kalifornia. The video to ‘Link 2-3-4’ meanwhile is just weird, a hellish depiction of A Bug's Life gone horribly wrong, with death, destruction and revenge rampaging across the screen in CGI splendour.

Whilst the often impressive visuals do not make amends for the shockingly dull music in this reviewer’s opinion, hardcore fans will find this DVD indispensable. It comes packed with a stack of extras, including bonus live performances from around the globe and a number of genuinely insightful interviews, all of which are accessed through easily-navigated animated menus. The packinging is also worth a mention - a glorious, fold out sleeve (depicting a typically bleak landscape) that would make the most prog' of music fans swoon with appreciation. Need a Christmas present for your metal-head teenage brother? Look no further.