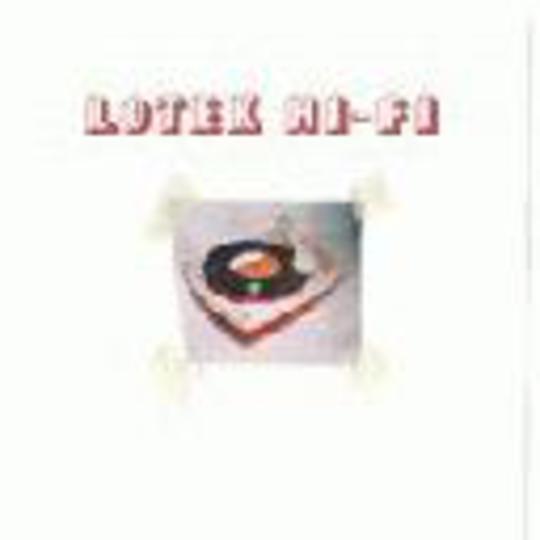 Breezing onto Big Dada with their debut EP, South London’s *Lotek Hi-Fi *create a beat-pumping haze of reggae-laced hip-hop and weed-induced effects, redeveloping the urban music landscape through both a reflection of underground styles and a seamless incorporation of modest fresh beats and samples.

It’s a short 30-minute taster dropping in the dreamy rhythms of ‘Inner Storm’ _alongside the off-beat Missy Elliott **shuffle of _‘Hey Yeh Yeh’ _and a track such as _‘Different Style’, which sounds like *The Specials *playing a café smoked out with enough weed to slay the cheechest of chongs with one inhalation.

Lead man Wayne ‘Lotek’ Bennett has already made a name for himself in the rap world having contributed tracks to Roots Manuva’s first two albums and being promoted to Musical Director for Manuva’s live show. However, Lotek Hi-Fi is his own baby and alongside some effortless rhymes from three talented, if a little incomprehensible, MCs this makes for a smooth low-riding cruise that, whilst acknowledging his love for hip-hop, is also flexible enough in its creativity to provide a chilled, head-nodding soundtrack for any discerning stoner.