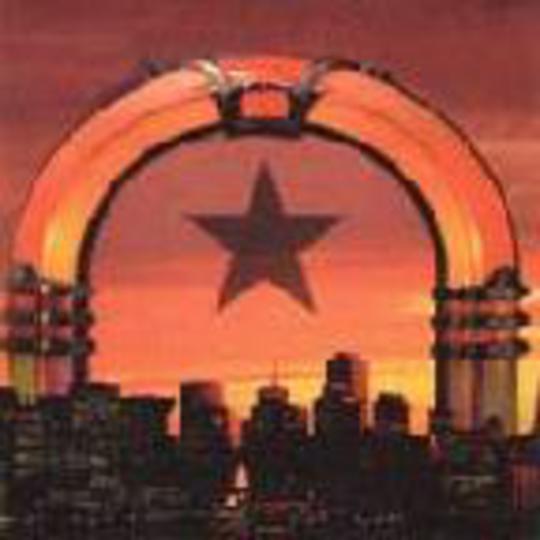 Compiling their first self-released 7” and two tracks from their split with Japan’s I Excuse, this six-track EP showcases a pre-BYO *Manifesto Jukebox *delivering a rampant run through some pretty unimpressive Finnish punk rock. Usually a release like this, containing early cuts from a band with, frankly, better recordings under their belts, is reserved for fans only. This is, however, Manifesto Jukebox – not a band with the most rabid of fanbases – and despite the frantically-delivered ‘A Good Sport’, there really is little to be salvaged from this EP. One to flick past in the racks.