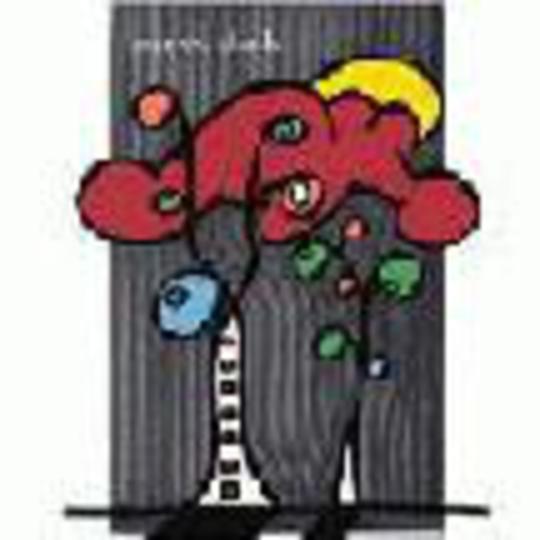 When Chris Bachelder published his novel _‘Bear v. Shark’ _two years ago people finally realised how insane the world, or rather America, was becoming. It was a book based around the idea of a huge pay-per-view event staged in Las Vegas some time in the near future, in which a bear and a shark fight it out in a tank of water deep enough for the shark to manoeuvre efficiently, but shallow enough to give the bear an even chance to hold its own. It's a ludicrous concept but one that seems to fit in with the way society is becoming obsessed with entertainment and consumption in general. In the future, according to Bachelder, our televisions have no off switch, nor do they have remote controls, because technology has gotten to the point where television no longer _influences _the culture, but now IS the culture. Reality and simulation melt together seamlessly.

Quite whether the band *Bear Vs Shark *have attempted to make some kind of musical link to this simulacrumatic cultural prophecy is unclear. But then, if you believe the band, they actually named themselves after a ghost town in Colorado.

However, such an abstract idea though probably lends itself to the album’s title and extends to the wonderfully abstruse Picasso-like artwork adorning the inlay sleeve, accompanying their arty post-hardcore-isms to brilliant effect. And considering that Bear vs. Shark come from the dense forests and vast lakes of Michigan it makes for a curious listen, not least because it’s a style and sound that has proliferated within the UK underground over the last few years; vocalist Marc Paffi (who also provided the artwork) even possessing some decidedly English tonality, particularly in opener ‘Ma Jolie’.

Think Small Brown Bike *cycling round the neighbourhood with *Rydell *and you’re not far off from their effusive style. But while it can get pretty intense at times, Paffi jettisoning sandpaper-rough hardcore moves in _‘We’re Sad But Now We’re Rebuilding’_, the key to their musical flow revolves around the most-free-flowing and heart-aching of passion, their whole vibe remaining cursive to an intelligent *Braid-like forum while allowing some marvellous pop sensibilities creep through in their less enraged moments.

Balancing aggression with heartfelt sincerity this is a record for the most mixed of emotions, the kind where you wanna punch someone so hard but at the same time love them so much you’d probably end up hugging them instead; where tracks like _‘MPS’ _will have you sobbing along before _‘Don’t Tell The Horses The Stables Are On Fire’ _jump-starts your adrenaline enough to forget about your worries, pull your collar up and just get on with life.

Post-hardcore based more around introspection than insurrection, Bear Vs Shark are essential listening.