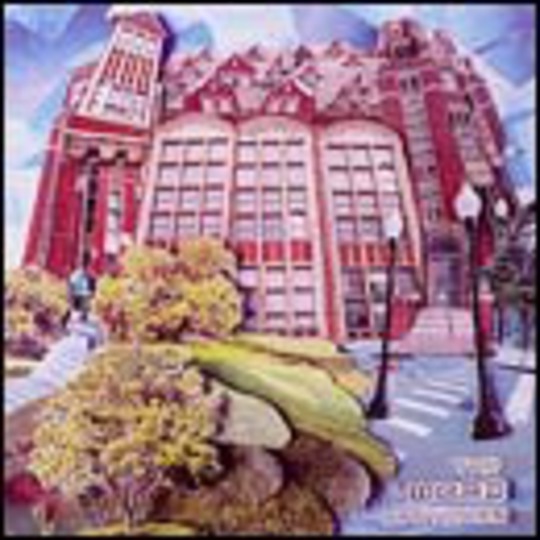 With even more brothers on board than before – youngest James is now an official member – their self-titled third album finds the Californian fraternity exploring new, spacier territory. There’s something else a little different in the world of Webb, too. A couple of tracks here are almost progressive in feel, as if they’ve dissolved a couple of Pink Floyd albums into their register.

The sedate pace of the album actually fits the band quite nicely. The delicate melodicism of ‘Just As Sweet’ and ‘I’ve Been Waiting’ capture all the good bits of Doves’ plodding pop, while single ‘Ms Moriarty’ is a joyful blast of good-time rock ‘n’ roll. Sharing lead vocals more-or-less equally through the record, the brothers have obviously found their musical niche. While it’s not quite as uplifting as the wonderful ‘Maroon’ was three years ago, ‘The Webb Brothers’ is much more satisfying than a carbon copy.